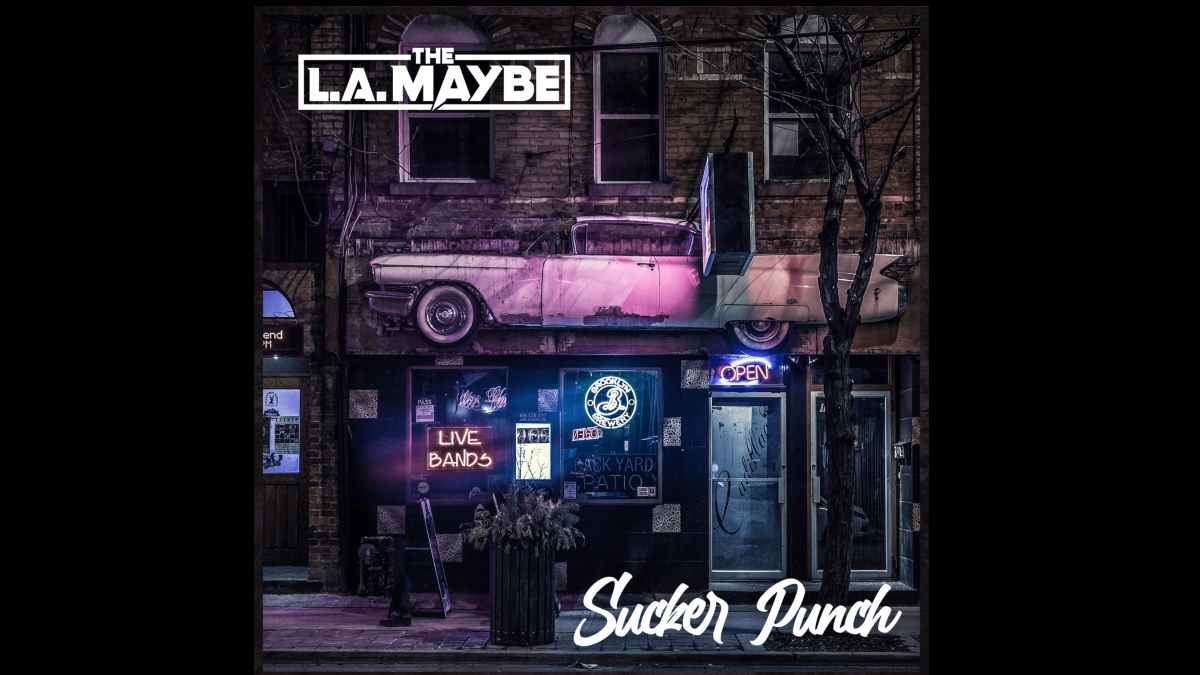 The L.A. Maybe have released a music video for their brand new single "Sucker Punch". The track comes from their forthcoming album "Dirty Little Tricks", which is set to hit stores on March 26th.

The band is fronted by fronted by lead singer Alvi Robinson, made famous when he was nearly selected to front the legendary band AC/DC in 2016 after Brian Johnson was forced off the road.

The group had this to say about the new track, "For our second single, we wanted to showcase a slightly different side of the band. 'Sucker Punch' is a high-energy rocker that comes together when you combine a huge rock anthem chorus with a relentless driving groove, sprinkle in some Southern Carolina heat, and bring it all into the 21st Century.

"This track is an anthem for those who fly the flag of the New Wave of American Rock. It's about always being told no, but never accepting defeat. But most of all, it's a call to arms for rock n' roll fans everywhere to stand up, get loud, and to never let the music die without a hell of a fight." Watch the video below:

The L.A. Maybe Unplug For 'The Long Road'

The L.A. Maybe Music and Merch