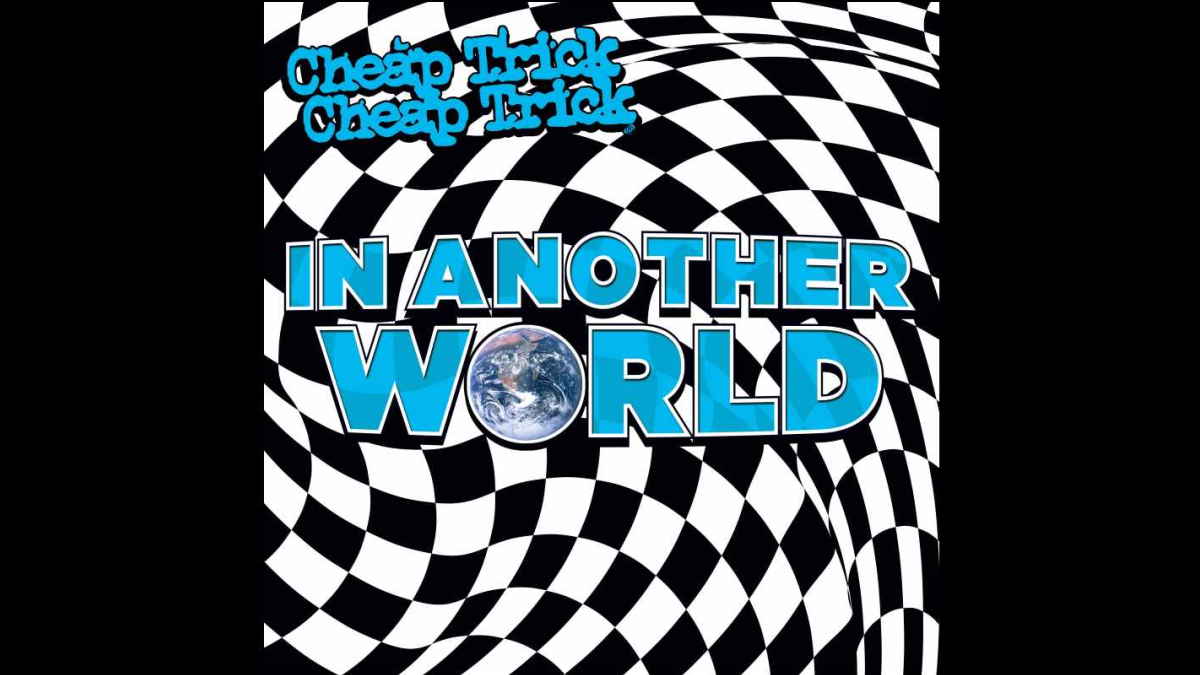 (hennemusic) Guitarist Rick Nielsen remains temporarily sidelined from Cheap Trick's fall US tour. The band are sharing an update on the rocker, who missed a couple of dates last month ahead of the postponement of another pair of appearances.

"Six weeks ago, Rick had a procedure that has required him to stay off the road until fully recovered," says the group. "Unfortunately, Rick still needs a little bit more time and will not be out with us this week. Robin Taylor Zander will be moving to lead guitar for the next two shows. We appreciate the continued support."

Singer Robin Zander's son, Robin Taylor Zander, has previously filled in on bass, drums and lead guitar for the Rockford, IL band in recent years when other members weren't available.