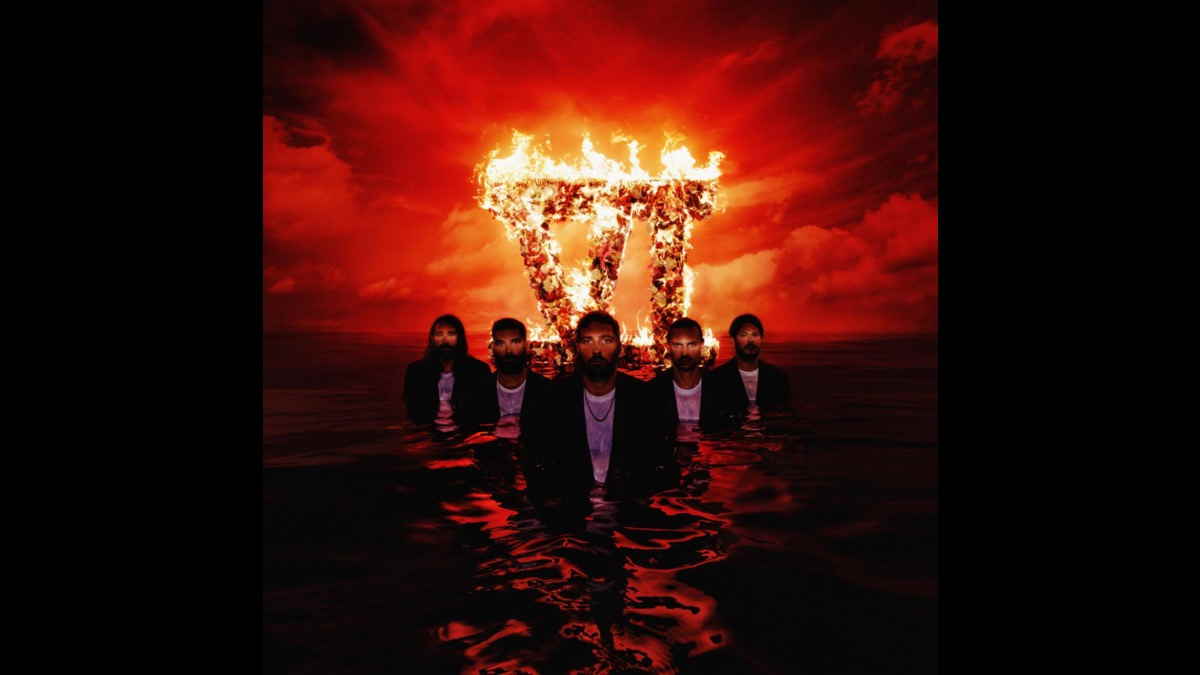 UK rockers You Me At Six have shared a visualizer video for their new single "heartLESS". The song comes from the band's forthcoming album, "Truth Decay", which will arrive on January 27, 2023.

Frontman Josh Franceschi said of the single, "'heartLESS' was a song we've been sitting on for years knowing it would always come out. It's a song about feeling insecure and yet accepting of whatever may come. I wrote this song about someone close to me in the middle ground of a break up and falling in love."

Josh said of the new album, "The album generally is the band doing all the things that we as a band think we're good at and just embellishing them and finessing those ideas and just trying to do retrospective, quintessential YMAS but in 2022 and give that a new lease of life.

"For us we saw people around us, our peers, and some new blood coming through that were doing emo rock music again and we thought 'well we know how to do that and we want the world to know how we do it." Watch the video below:

Related Stories
You Me At Six Stream New Song ':mydopamine:'

You Me At Six Recruit Rou Reynolds For 'No Future? Yeah Right'

You Me At Six Deliver Deep Cuts Video

News > You Me At Six