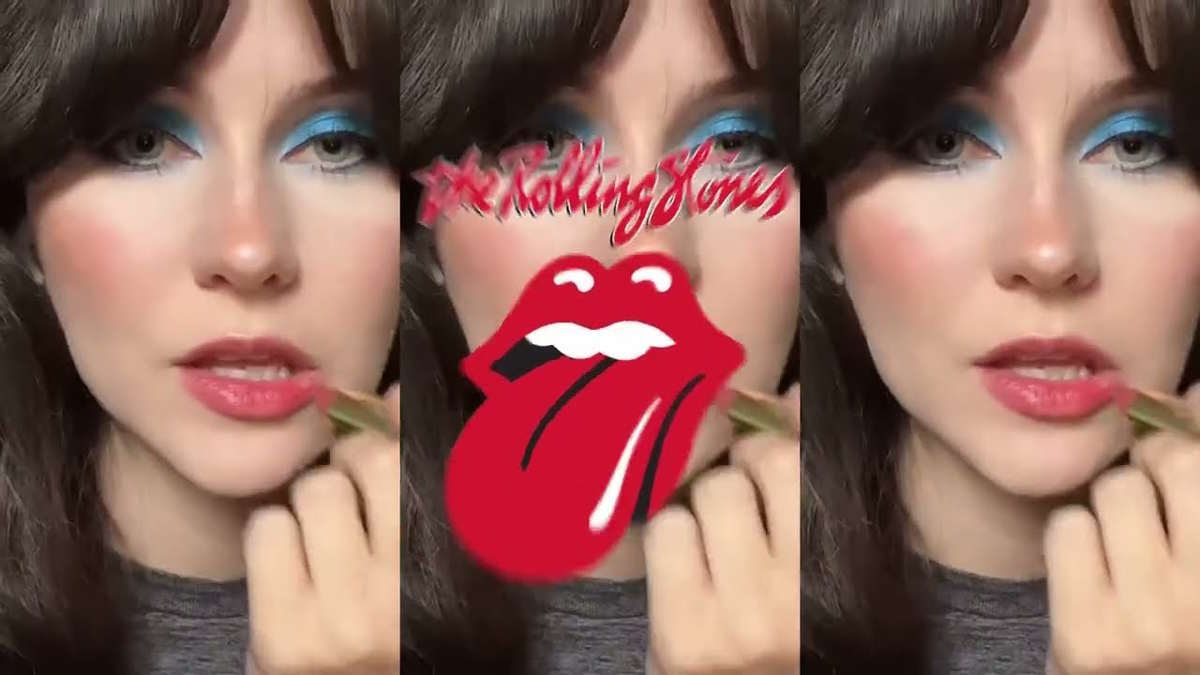 (hennemusic) The Rolling Stones have officially joined TikTok. With a new TikTok home @TheRollingStones, the move enables creators from around the world to access the band's full music catalogue on the platform, giving the TikTok community the ability to use the group's iconic tracks in their video creations.

To celebrate their onboarding, TikTok will be launching the official hashtag #TheRollingStones. Creators can get involved by sharing their best covers and remixes - whether it's a sped-up version or an acoustic rendition of their favourite song by the band - as well as clips of fans trying to move like Jagger, rock like Keith, or show off their best Stones-inspired looks.

Fans on TikTok can also enjoy a brand new guest playlist curated by the band, which features 44 hit tunes from their catalogue including "Start Me Up", "It's Only Rock 'N Roll (But I Like It)", "Miss You", "Angie", "Beast Of Burden", and more.

There has been incredible demand for The Rolling Stones as the community have been clamouring for the bands catalogue. The hashtags #TheRollingStones and #RollingStones have over 500 million views combined prior to the band's onboarding, with creators paying homage to the group's incredible contribution to music through instrumental covers, 'finish the lyric' challenges, Keith Richard appreciation posts and their best Mick Jagger singing impressions.

Jagger will also be joining TikTok with his own personal account (@jagger); he joins band mate Keith Richards who arrived on the platform last year (@officialkeef). Fans can follow both accounts as well as the band's official channel, which will feature exclusive behind-the-scenes content from live shows, studio recording & more. The band have also posted their first videos, featuring rare archive footage and encouraging fans to perform, move and dress like the Stones.

Watch a new video trailer for the band's move to TikTok here.