38 Special In The Studio For 'Special Forces' 40th Anniversary 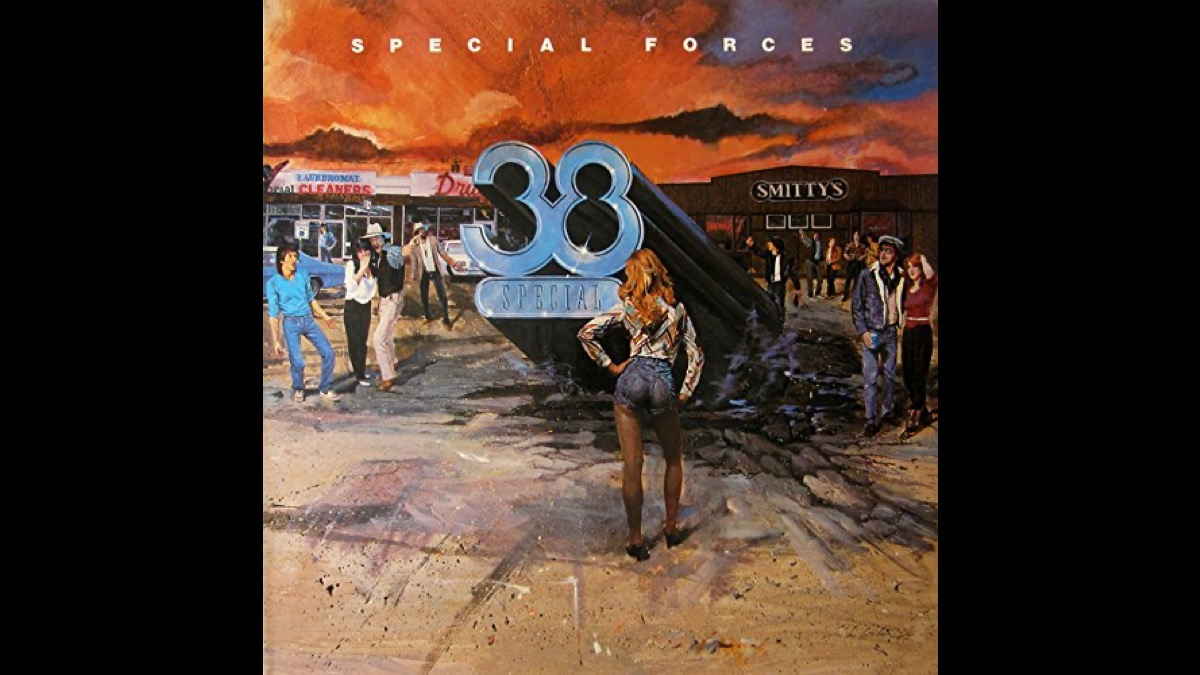 The 40th anniversary of 38 Special's "Special Forces" album is being celebrated by the syndicated radio show In The Studio With Redbeard: The Stories Behind History's Greatest Rock Bands.

The host had this to say, "It's the fortieth anniversary of the multi-million seller fifth album Special Forces by 38 Special. Hundreds of miles north of Miami, 38 Special's home Jacksonville Florida is light years away culturally from its more glamorous and glitzy counterpart downstate.

"Jacksonville does not show up on many listings of American music meccas alongside New York City, Nashville, Chicago, Memphis, Los Angeles, San Francisco, and Seattle. But maybe it should. You see, the swamps at Green Cove Springs are from where the figurative band of brothers Lynyrd Skynyrd emerged.

"The quintessential Southern Rock outfit the Allman Brothers Band, long associated with Macon Georgia only because their manager and label head Phil Walden was based there, was formed near Jacksonville too. The genius of Ray Charles and the rowdies Blackfoot and Molly Hatchet started there, as well.

"So for inspiration growing up together, eventual 38 Special guitarist/singer/songwriter Don Barnes (who still leads the current line-up) and future singer Donnie Van Zant had no further to look than the Van Zant family carport attached to their home on Woodcrest Road in 'JV'. That is where big brother Ronnie Van Zant, seven years older than Donnie, first put his band, which eventually would settle on the name Lynyrd Skynyrd, through countless hours of practice even before they were old enough to hole up in the Green Cove Springs swamp for rehearsals.

"The hard work and tireless touring started returning dividends for 38 Special with 1981's Wild-Eyed Southern Boys . Including 'Rockin' Into the Night' & 'Stone Cold Believer' from their January 1980 breakthrough third album; 'Hold On Loosely' and 'Fantasy Girl' from 1981's Wild Eyed Southern Boys , plus eventually 'Caught Up in You' and 'Chain Lightning' in May 1982 from the top ten seller Special Forces." Stream the episode here.