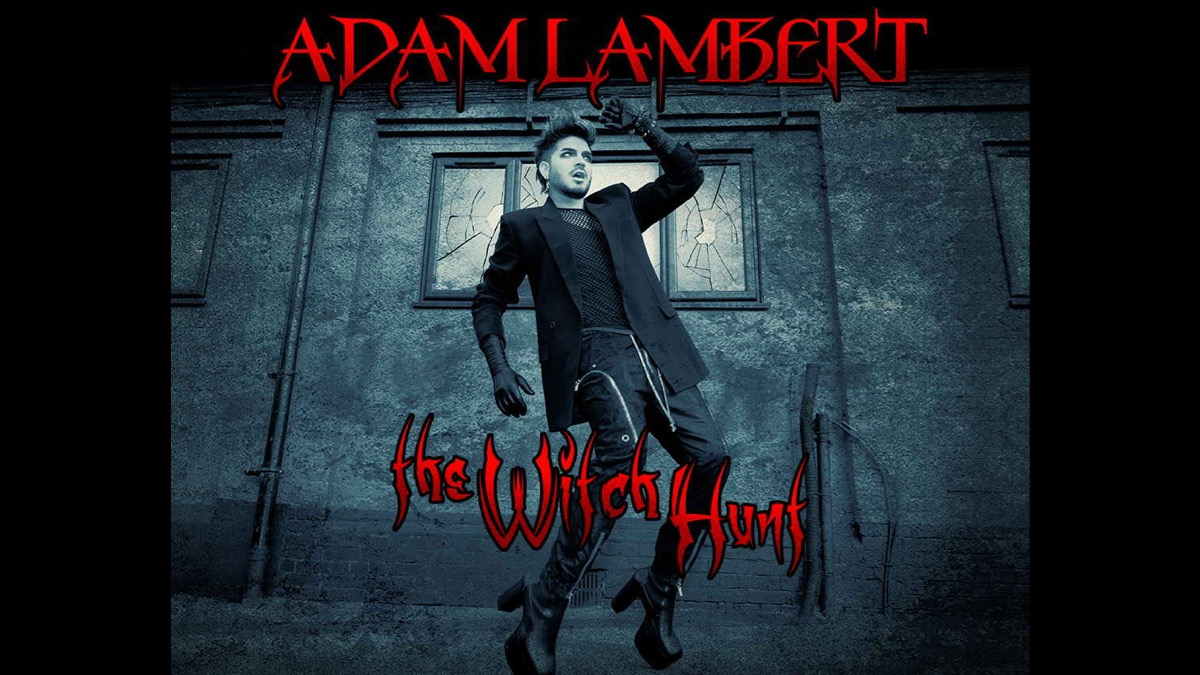 Adam Lambert will be bringing his spectacularly spooky extravaganza "The Witch Hunt" down the Southern California coast for a five-show limited run this October.

Lambert will kick things off on Wednesday, October 19th at the Paramount Theater in Oakland, CA, followed by stops in Wheatland, Rancho Mirage, and Lambert's hometown of San Diego, before wrapping up in Hollywood, CA on Sunday, October 30th at the famed Hollywood Palladium. Tickets will go on sale to the public this Friday, July 29, 2022 at 10 a.m. PDT.

He recently announced he will bring "The Witch Hunt" to Encore Theater at Wynn Las Vegas for a three-show limited engagement to celebrate Halloween weekend for three nights on Oct. 26, 28 and 29, 2022 at 8:00 p.m.

Adam Lambert Takes On 'Holding Out For A Hero'