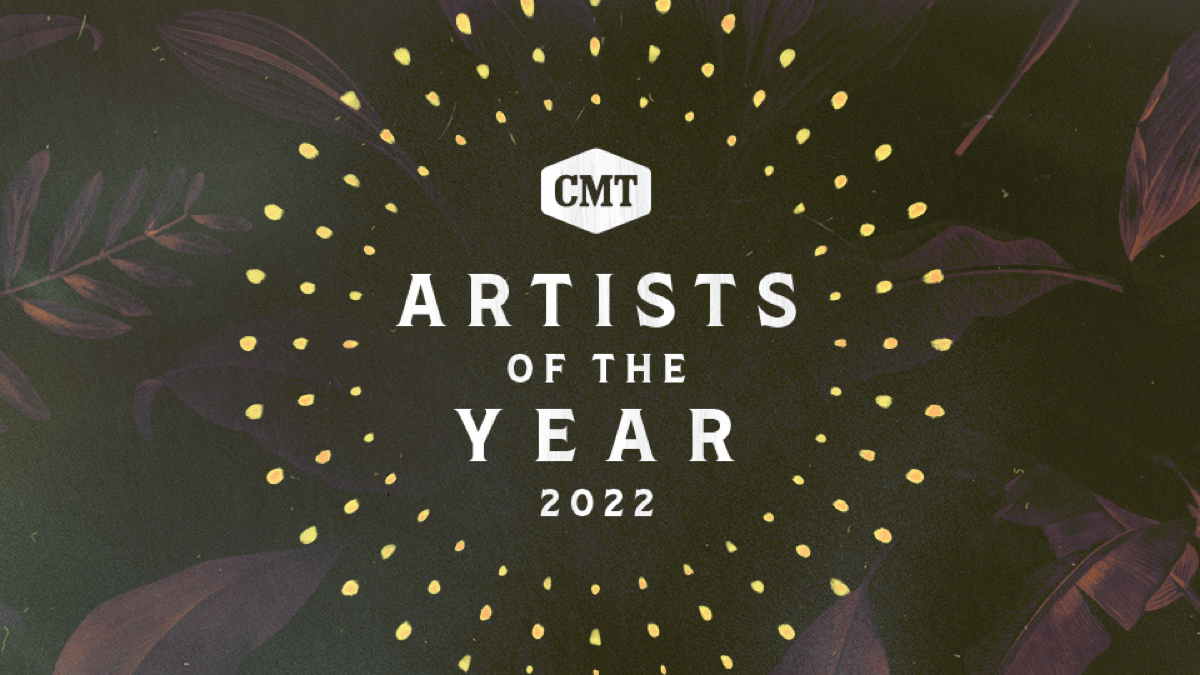 Artists of the Year promo

(UMG Nashville) Alan Jackson will be honored with the Artist of a Lifetime award at the 2022 CMT Artists of the Year celebration, joining the ranks of previous recipients Randy Travis, Reba McEntire, Loretta Lynn, Shania Twain, Kenny Rogers and Merle Haggard as he's celebrated by his peers for a remarkable career spanning more than three decades.

"I believe I've made more videos than just about anybody, and I know how important they have been in bringing my songs to life for the fans, so thank you CMT for all the years and for this sweet honor," Jackson says. "I'm very proud."

"We're honored to recognize the incomparable Alan Jackson as this year's CMT Artist of a Lifetime. For more than 30 years, his traditional sound, iconic voice and beloved catalog of music has captivated audiences across the globe and his talent as a recording artist and songwriter are simply unmatched," shared CMT producers. CMT Artists of the Year will air as a 90-minute special on the network, premiering Friday, October 14 (9:00pm ET/8:00pm CT).

Jackson's history with CMT runs deep. He has made and released nearly 60 iconic music videos, starting with his debut single...two of which were honored as the CMA Video of the Year ("Chattahoochee" and "Midnight in Montgomery"), another recognized as the ACM Video of the Year ("Drive (For Daddy Gene)"). He was honored as a "CMT Giant" in 2008...and he received the inaugural Impact Award at the 2014 CMT Music Awards. Jackson has also ranked Number 1 on both CMT's 40 Greatest Songs of the Decade and CMT's fan-voted 20 Greatest Men in Country Music lists.

The Artist of a Lifetime honor is just the latest event in a year that's already proven memorable for the entertainer. Jackson has been playing to full houses and sellout crowds on his Last Call: One More for the Road Tour since its early summer launch (the tour heads to the West this weekend with stops in Phoenix, AZ and Anaheim, CA...continuing next weekend with a swing to the Northeast that brings over three decades of music to Atlantic City, NJ and Pittsburgh, PA). He recently unveiled Silverbelly, a premium bourbon whiskey distilled exclusively for - and hand-selected by - the country superstar, which is available in several states and continues its nationwide rollout this fall. And AJ's Good Time Bar, his four-story honky-tonk in the heart of downtown Nashville featuring daily live music and a rooftop view of Music City remains a top draw for tourists and locals alike.

In addition to Jackson as this year's Artist of a Lifetime, the 2022 CMT Artists of the Year special will showcase previously announced honorees Carly Pearce, Cody Johnson, Kane Brown, Luke Combs and Walker Hayes.