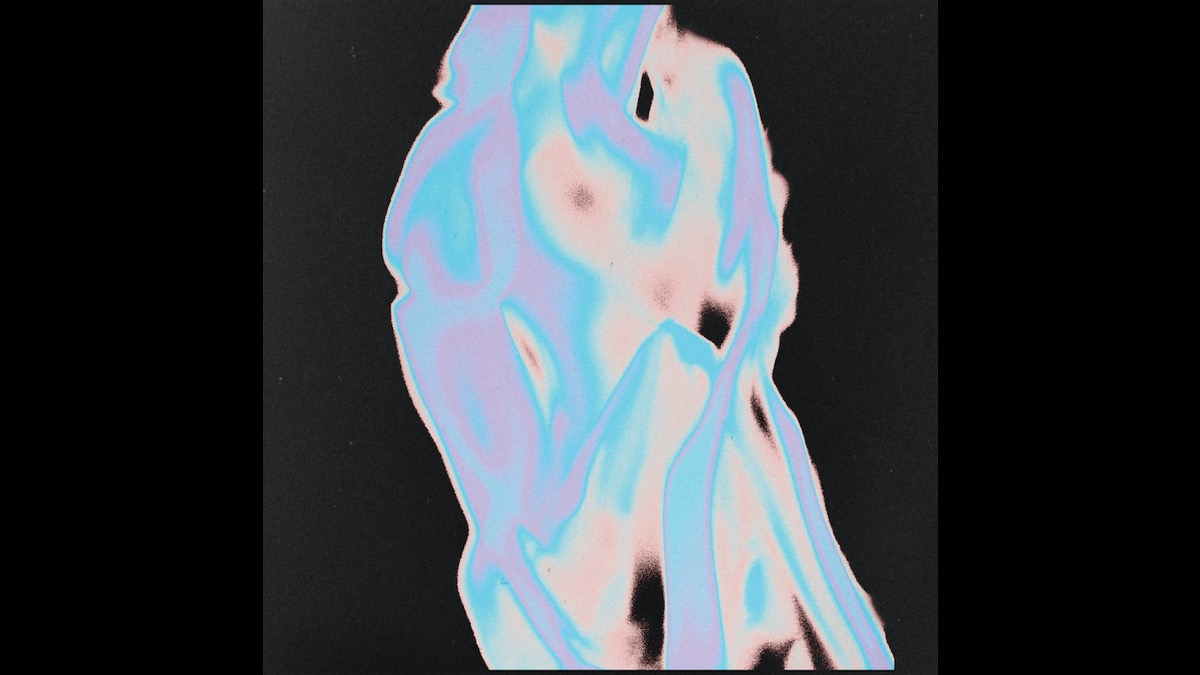 Anberlin have shared their brand new single, "Circles". The track comes from the band's forthcoming EP, "Silverline," which is scheduled to hit stores on July 29th.

"Silverline", is the band's first new release in eight years and the follow-up to their 2014 effort, "Lowborn". The band self-produced the EP along with from friends Tim McTague (of Underoath), Chad Carouthers, and JJ Revell.

The group describes the new single as "an anthemic track about how hard it can be to find ourselves when we feel lost, and how discovering hope can feel impossible.

"The song starts with a graceful, slow build before soaring into the chorus highlighted by intense drums and Stephen Christian's signature vocals." Stream it below: