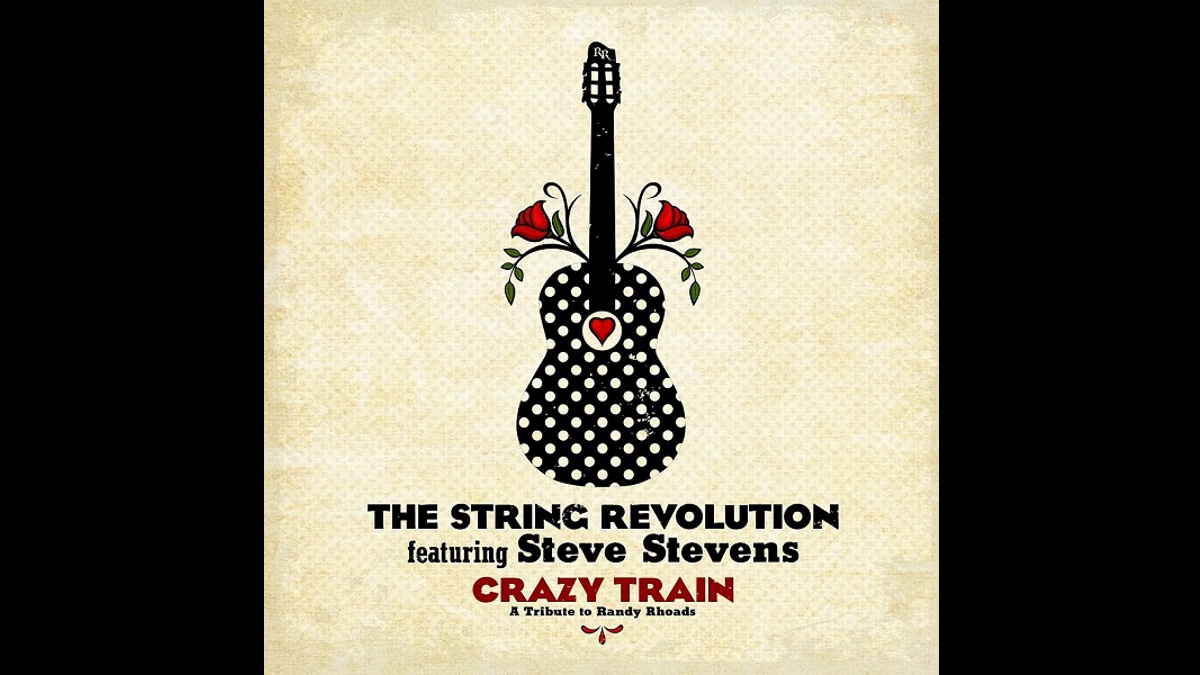 The String Revolution have teamed up with Billy Idol guitarist Steve Stevens for a special cover of Ozzy Osborne's classic hit, "Crazy Train", as a tribute to Randy Rhoads.

"Randy's former bandmate Rudy Sarzo (Ozzy Osbourne, Quiet Riot, Whitesnake) had this to say about this new version, "First time I heard Randy Rhoads play classical guitar was while we were both teaching at his family's music school, Musonia, during breaks between students.

"Shortly after, his compositions and recordings with Ozzy of such classics as 'Dee', 'Diary Of A Madman', and 'Revelation Mother Earth' showcased his passion for classical guitar.

"Steve Stevens' 'Crazy Train: A (Flamenco) Tribute to Randy Rhoads' is a magnificent rendition of this heavy metal classic and gives us a glimpse into the musical style Randy might have been playing today."

Ozzy Osbourne Tributed Randy Rhoads In The Studio 2021 In Review