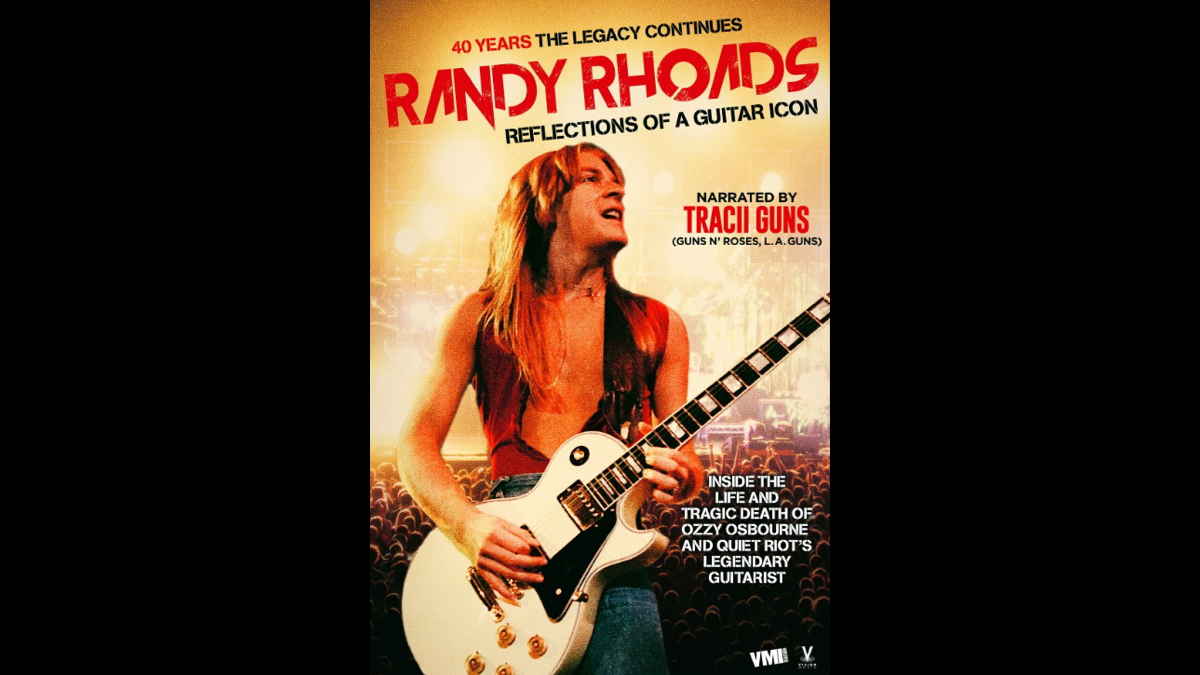 (hennemusic) Randy Rhoads recalls his early days working with Ozzy Osbourne in the latest preview to the forthcoming documentary, "Randy Rhoads: Reflections Of A Guitar Icon."

The Quiet Riot guitarist - who auditioned for Osbourne in Los Angeles in the months following the singer's 1979 firing from Black Sabbath after a decade of groundbreaking rock - describes how the two connected and began writing new material that would eventually form the basis for the "Blizzard Of Ozz" album.

"When I first met Ozzy, there was no band yet," says Rhoads in an archival audio clip. "So I was just staying at his house ... and he and I were just sort of knocking ideas around. And then we met (bassist) Bob (Daisley), and the three of us, while we were looking for a drummer, auditioning, we were just sort of messing around with riffs and ideas."

Former Uriah Heep drummer Lee Kerslake rounded out the lineup by the time the group were set to begin recording in the spring of 1980.

"Crazy Train" launched Osbourne's solo career and introduced the "Blizzard Of Ozz" album when they were both issued in September 1980 - almost six months after Black Sabbath released "Heaven And Hell" with their new singer Ronnie James Dio.

Hear from Randy and watch the video trailer for the film here.