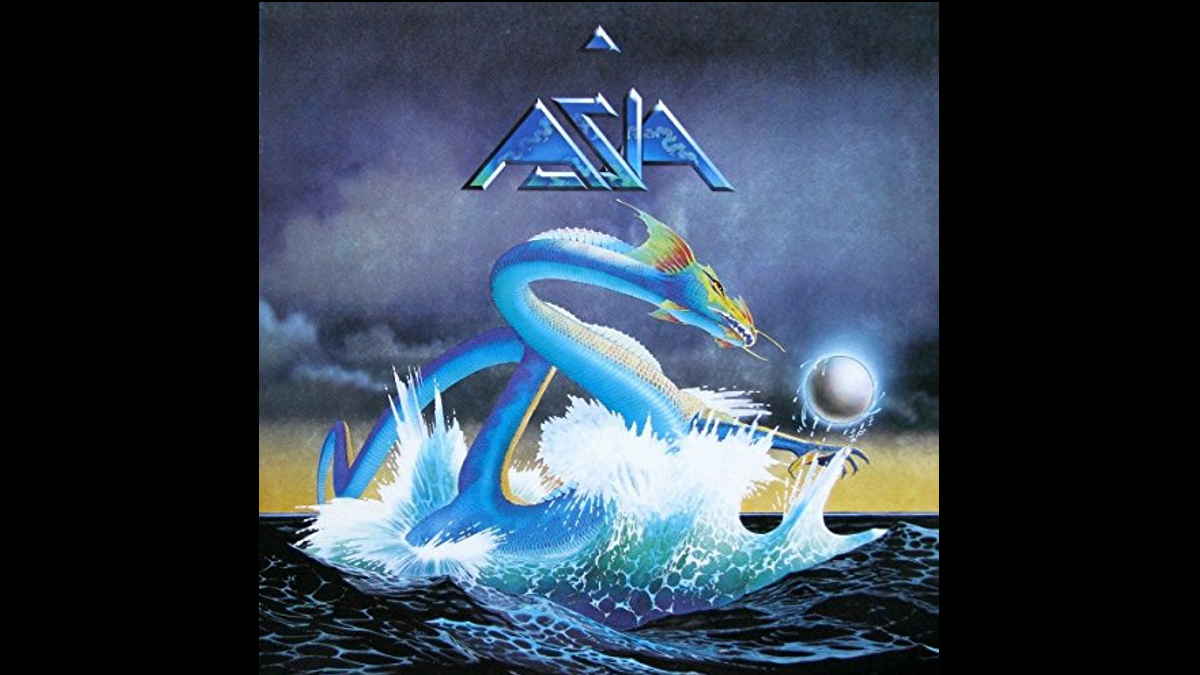 The 40th anniversary of Asia's self-titled debut album is being celebrated by the syndicated radio show In The Studio With Redbeard: The Stories Behind History's Greatest Rock Bands.

"Their March 1982 debut hit #1 in America on both the album sales chart and the singles for 'Heat of the Moment', plus additional hits 'Only Time Will Tell', 'Wildest Dreams', 'Sole Survivor', and 'Here Comes the Feeling'. At year's end when the figures were tabulated, Asia's nine weeks at #1 contributed continental-sized sales which resulted in it being the #1 seller for the year 1982!

"Asia debut sales have exceeded four million in the US, with worldwide estimates close to ten million. Palmer, Downes, and Wetton ( who died at the end of January 2017 ) joined me In the Studio to admit that none of them imagined that sort of reception in their 'wildest dreams'." Stream the episode here.