Being A Van Halen A Blessing And A Curse For Wolfgang 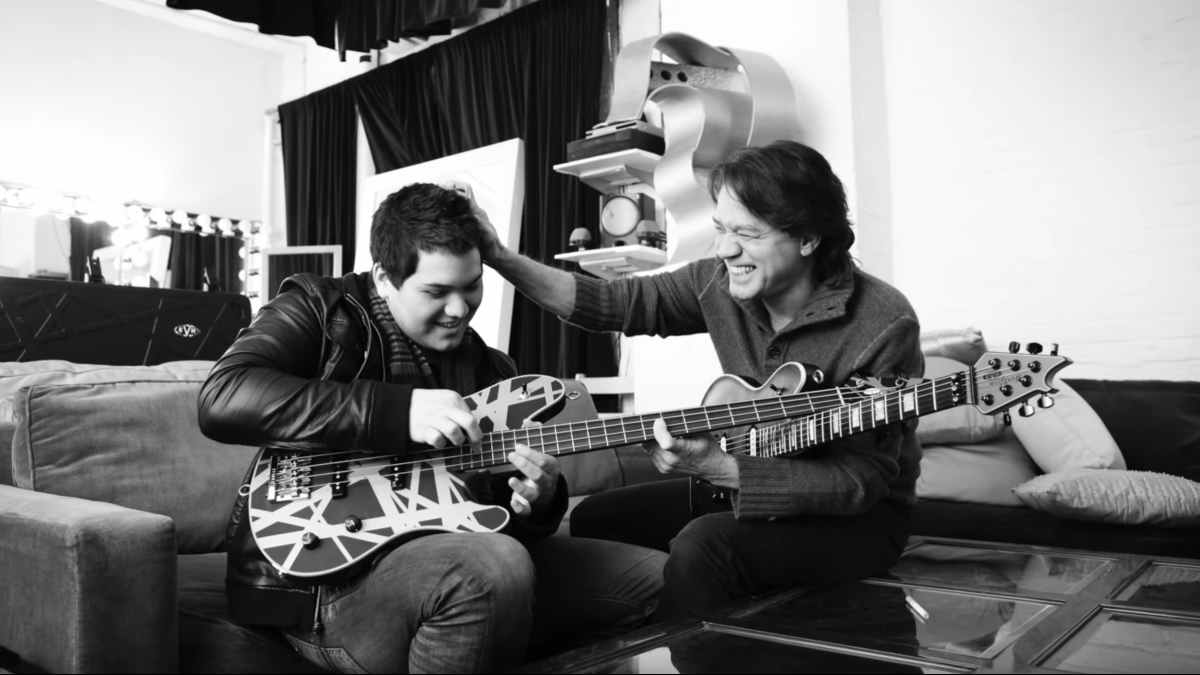 Still from the Distance video

Mammoth WVH frontman Wolfgang Van Halen agrees that his famous surname is a both a blessing and a curse, and also revealed that he and his father, the late Eddie Van Halen, bonded over AC/DC.

Wolfgang spoke with Classic Rock about a variety of topics. During the discussion he was asked, "It must feel like a mixed blessing, with that enormous surname of yours, on the one hand having certain doors open to you but on the other hand really having to prove yourself."

He responded, "Yeah, it's definitely a blessing and a curse. I'm very blessed to have the opportunities that I'm able to just because of my last name, but I really don't think that the last name keeps those doors open for you.

"If you don't have the goods to back it up you're not going to be there for long. So, I guess if I disappear in the next year I didn't have it [laughs]."

One of the other things that he revealed in the interview was, "AC/DC was always the band that dad and I bonded over. Other than Van Halen being the most familiar classic rock-era band, AC/DC is definitely my band."