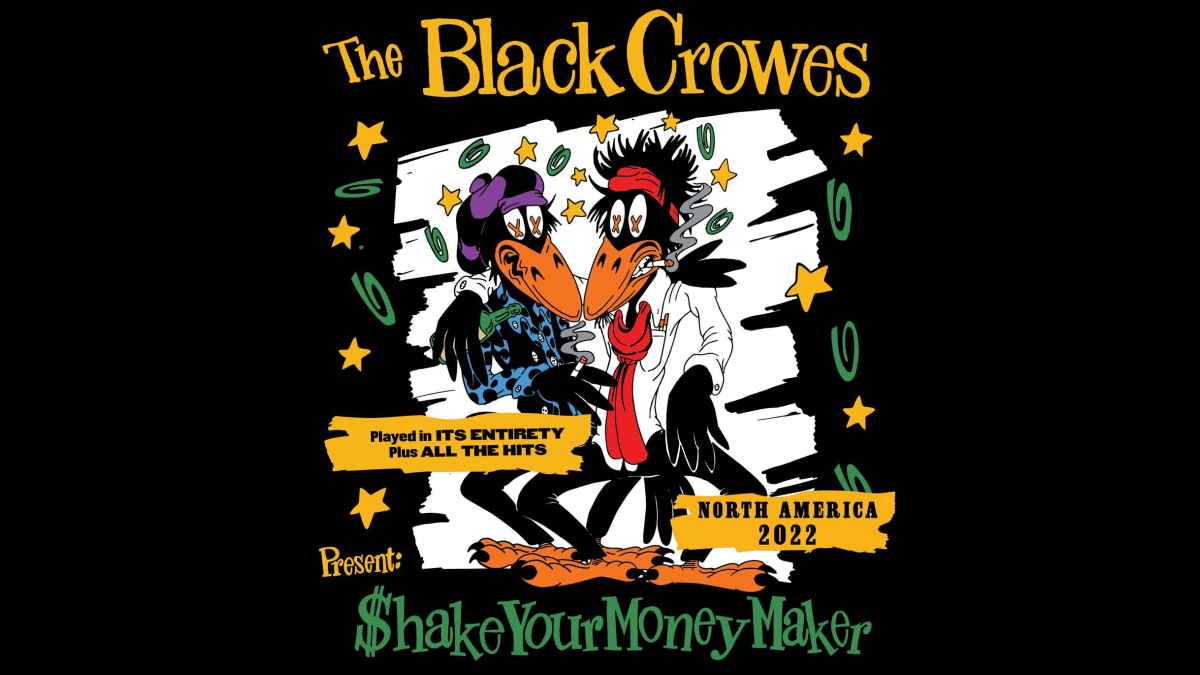 (hennemusic) Former Black Crowes drummer Steve Gorman is suing the band over what he claims are unpaid royalties, among other things. According to Rolling Stone, Gorman filed a lawsuit against Chris and Rich Robinson and "The Black Crowes Partnership" on Wednesday in Los Angeles Superior Court in an effort to audit the partnership's records.

The brothers Robinson, Gorman and bassist Chuck Brandt (a.k.a Johnny Colt) formed a partnership in 1991 to collect royalties for the group, with the drummer claiming his requests for information have been denied numerous times.

The drummer is suing for breach of contract, among other complaints. "For more than five years, my attorneys and I have made repeated requests to review the Partnership's books to confirm the accuracy of royalty payments and my share, but Chris and Rich have consistently ignored my rights under the Partnership Agreement," Gorman said in a statement. "I regret that it has come to this, as I remain incredibly proud of the music we created as a band, but their conduct has left me with no choice but to ask a court to order them to give me this information, which I'm entitled to under our partnership agreement and the law." Read more here.