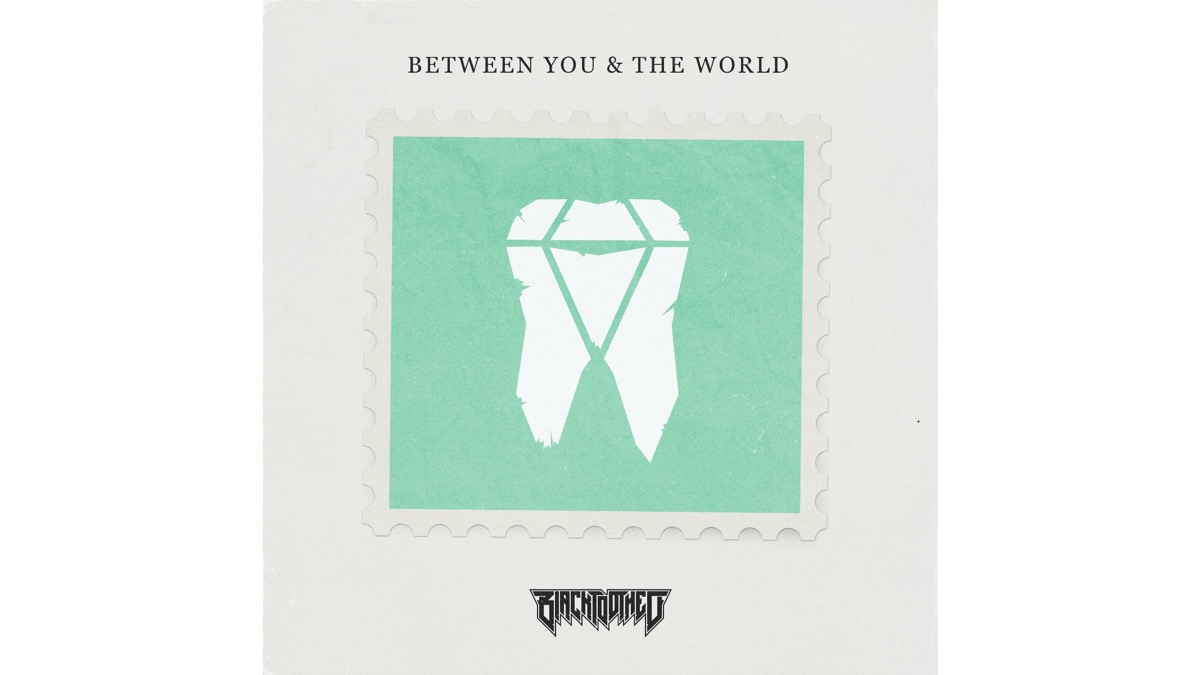 blacktoothed have shared a music video for their new song "Between You and the World." The track comes from the group's forthcoming debut album, "JULI," which will arrive on July 29th.

Hendrik had this to say, "The song actually has a great story to it, since it holds our beloved 5-minute-guitar-solo. The song really got flipped around in the studio and originally didn't have a solo, but then when we needed one, [guitarist] Matti had to write one on the spot. It took her five minutes!"

The band said of the new album, "Recording JULI was a funny 'three-way experience,' involving three different recording sessions over the course of two years, changing band members, finally getting the flow in our songwriting process and of course lots of bad jokes, and food with our producing team - cheers!

To sum it up, we might finally know what we are doing musically. With JULI, our main concern is to create awareness to the fact that we carry a lot of potential in ourselves to change the lives of our loved ones for the worse, but at the same time to recognize how we might be able to help those affected." Watch the video below: