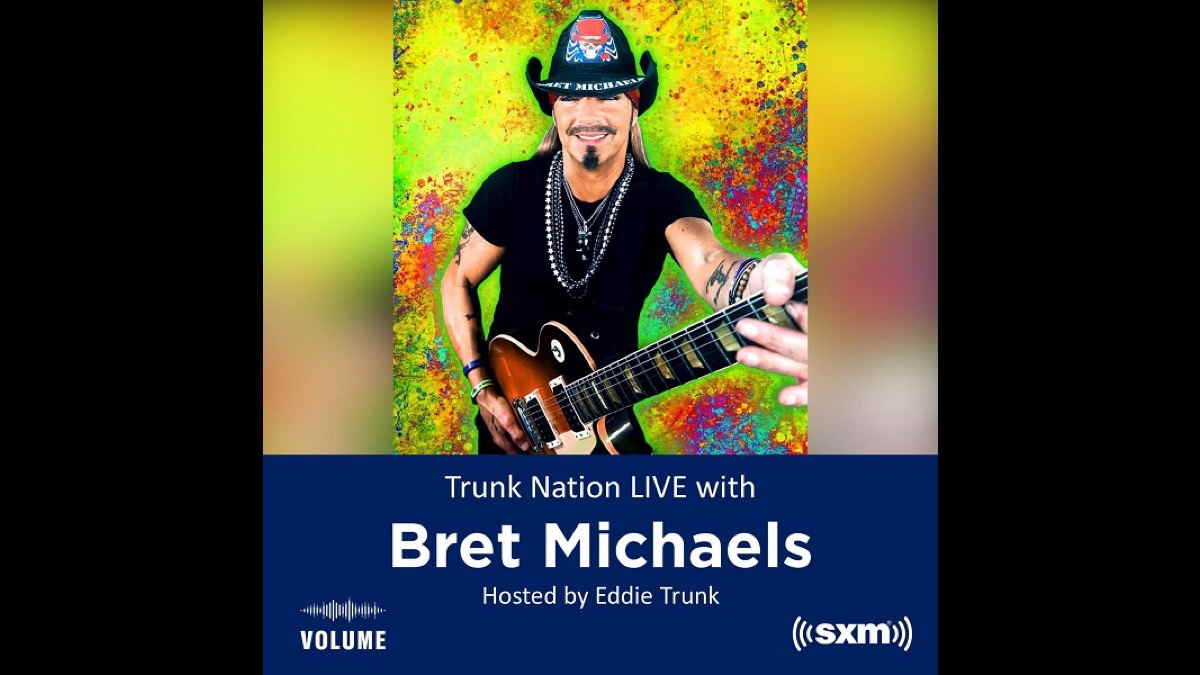 Poison frontman Bret Michaels revealed in a new interview that he will be launching his Pari-Gras solo tour next summer that will feature special mystery guests and support from Night Ranger and Jefferson Starship.

According to Bret, the 12-date trek will feature some mystery guests. He shared during an appearance on the Trunk Nation With Eddie Trunk show on SiriusXM.

He said, "We have special mystery guests. Every single night there'll be someone on that stage. I can't tell you exactly who it is, but if you've ever looked at everyone who's been on stage - I've had everyone from Jimmy Page to Jimmy Buffett to Paul Stanley - you don't know who it's gonna be, but we're gonna bring someone out and they're just gonna come out at the end of the night and we're gonna do their song.

"This is a true giveback. I don't want to say throwback, 'cause we're living in the here and now, but it's a throwback to a great time and a giveback to the fans. Everyone's gonna leave there going - hopefully they'll remember it, and if you remember it, it was awesome. So if you do remember it the next day after a good time, it's an amazing, amazing concert."

So far, the tour is set to have 12 dates, but Michaels expressed an interest in possibly adding more. "I would love to add more. So, what happens is there's a lot of independent promoters in there that I wanna respect. It just won't be exactly this version. So in different cities, I custom created it for those cities and those shows and it's gonna be unbelievable.

"I've got some country artists on one. I've had some big country artists out with us that all of a sudden come out and we're doing one of their songs. They're doing 'Nothin But A Good Time' or 'Unbroken' or a solo song, but no matter what... Knowing me, you know what I mean. I wanna be the quintessential host. I want people to feel welcomed."