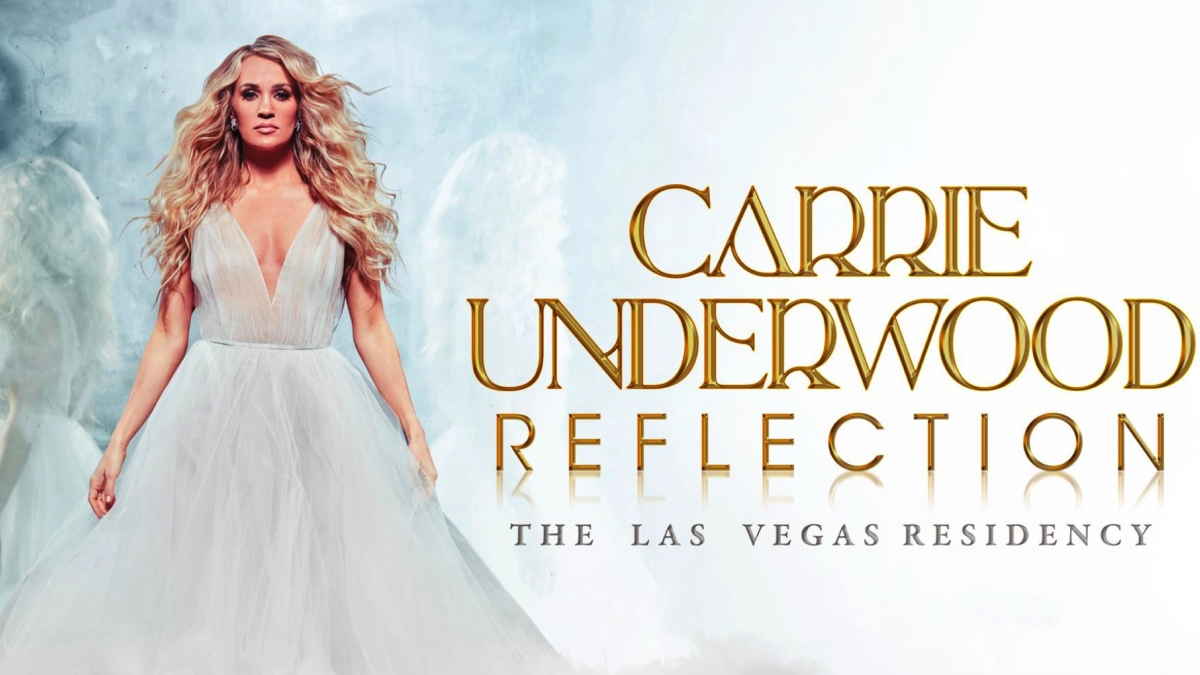 Carrie Underwood is gearing up for the next round of dates for her REFLECTION: The Las Vegas Residency at the Resorts World Theatre following the six sold-out shows back in December.

Underwood opened the new 5,000-capacity, world-class theatre - the largest and tallest stage in Las Vegas, with shows in December with a show that uses special effects, pyrotechnics and state-of-the-art visual and audio technology, with Underwood joined onstage by her band, dancers, aerialists and a special virtual orchestra.

As part of her ongoing partnership, $1 from each ticket sold for REFLECTION: The Las Vegas Residency is donated to Make-A-Wish Foundation of America. Check out a highlights video for the residency below: