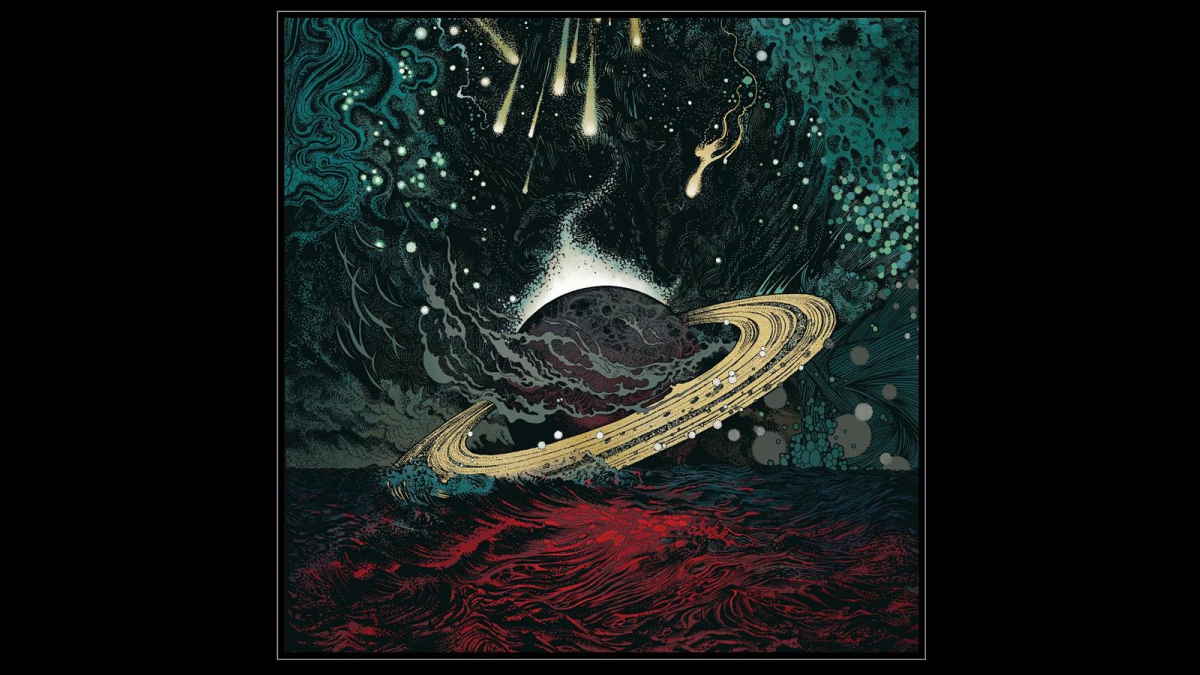 Cave In have released a music video for their brand new single "New Reality", which is a track from the band's first new studio album in over a decade.

The new record, which will be entitled "Heavy Pendulum," will be released by Relapse Records on May 20th in various formats including digitally, double LP vinyl, CD and a deluxe 2LP vinyl edition.

Stephen Brodsky had this to say, "Cave In's been around for over 25 years now, and the time has come for an album that scales all of our creative peaks. Talk about a wild and weird ride! And here we are with Heavy Pendulum - it certainly feels like a remarkable event, given the erratic trajectory of our band.

He said of the new single, "'New Reality' was always the lead-off track - that was pretty obvious during the writing process. New line-up, new label, new album... a new reality indeed, and it all adds up to a new lease on life for Cave In." Watch the video below: