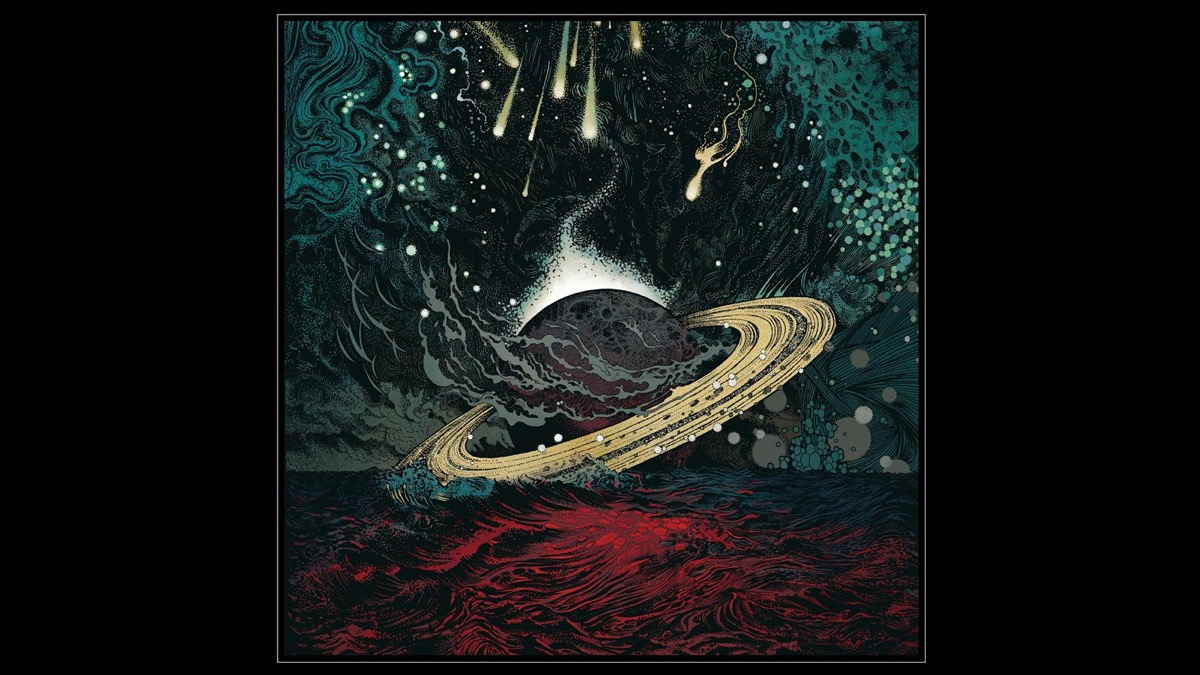 Cave In have premiered a music video for their brand new single "Blood Spiller". The track comes from their forthcoming album, "Heavy Pendulum," which will arrive on May 20th.

Stephen Brodsky had this to say, "If you laid out the timeline for 2020 like a recipe, it might look something like this: global pandemic + lockdowns + worldwide protests over the wrongful death of George Floyd + election year = cocktail for end times.

Somewhere in that concoction, we found ingredients for a new Cave In album. 'Blood Spiller' is the sound of us swallowing it, getting ripped on the horrors within, and coming down to reflect on it through song."

Watch the video, which was filmed and directed by Jordan Olds and Drew Kaufman of Two Minutes To Late Night, below: