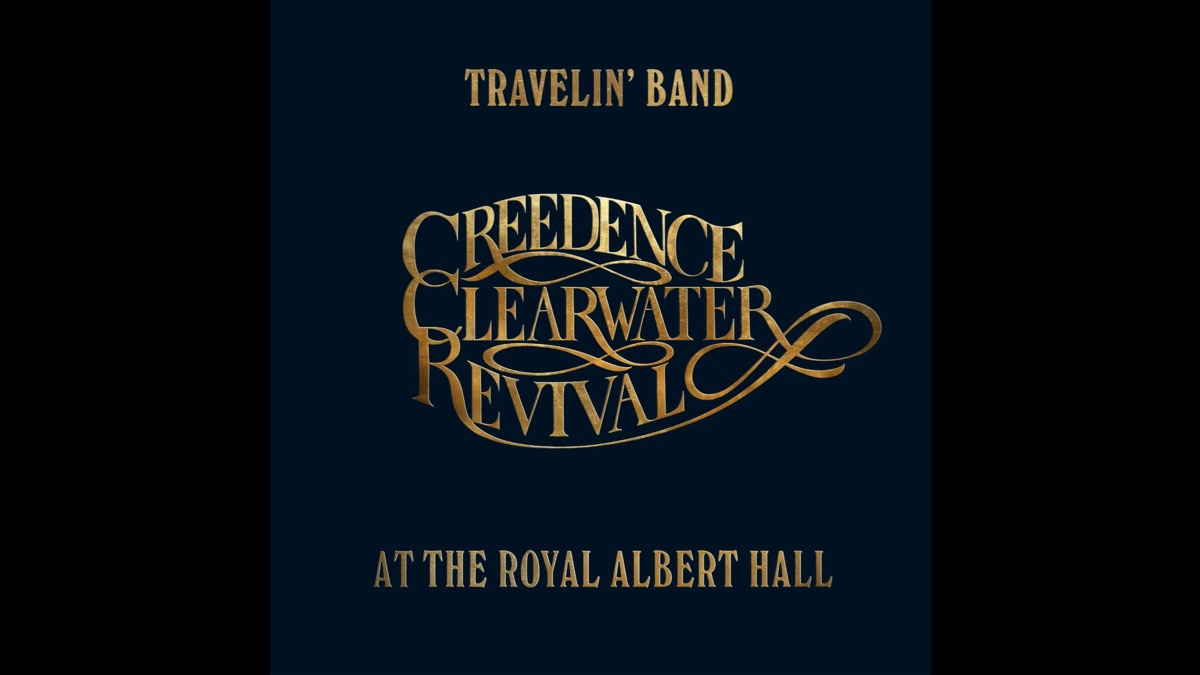 (hennemusic) Creedence Clearwater Revival's 1970 appearance at London's iconic Royal Albert Hall will be the subject of a new documentary that is currently in production following the discovery of unseen film footage five decades after the event.

"Travelin' Band: Creedence Clearwater Revival at the Royal Albert Hall" will take viewers on a journey from the band's humble, yet formative years in El Cerrito, CA, to their meteoric rise in 1969, from headlining Woodstock to selling out the Oakland Coliseum before traveling through Europe and taking the stage at the Royal Albert Hall.

News of the project follows years of research, including the discovery of the original concert footage in a London vault that has been fully restored after 50 years of storage. The film also includes previously unreleased 16mm footage of the legendary performance, fly-on-the-wall band interactions and interviews unearthed from the Fantasy Records vault, plus what is believed to be the earliest known footage of Creedence performing live.

"Travelin' Band: Creedence Clearwater Revival at the Royal Albert Hall" is directed by Bob Smeaton ("The Beatles Anthology" and "Jimi Hendrix: Band Of Gypsies") and narrated by actor Jeff Bridges, who like his iconic character "The Dude" in The Big Lebowski, is a fan of the band.

The film features the ONLY full concert footage of the original Creedence Clearwater Revival to ever be released, while the audio was mixed and restored from the original multitrack tapes by Giles Martin and Sam Okell ("The Beatles: Get Back" and "Rocket Man"). Read more here.