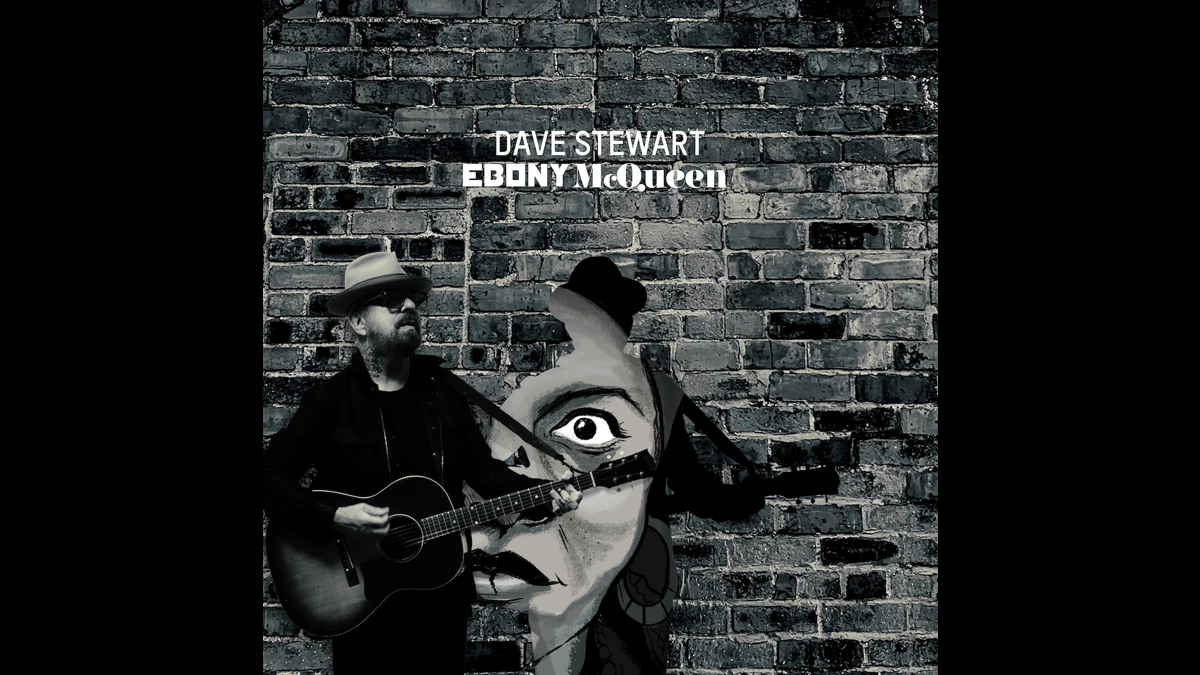 Dave Stewart has released a music video, featuring illustrations by Kathryn Robertson, for the title track to his forthcoming album, "Ebony McQueen".

Stewart, who will be inducted into the Rock and Roll Hall Of Fame this year as a cofounding member of Eurythmics, will be releasing the 26-track album digitally and as a deluxe multi-format box set this Friday, May 20th.

The new video "is an introduction to Ebony McQueen, the fictional voodoo blues queen and living embodiment of the blues music that inspired Stewart's entire career," according to the announcement.

He explained, "She is basically my entry point into music and the title track is the entry point to this story. Ultimately, it's a story about destiny. There's a point in your life when something's put before you and you can either choose this path or that path. If you're open to it, the right path chooses you. And the whole story is about how that awakening happens." Watch the video below: