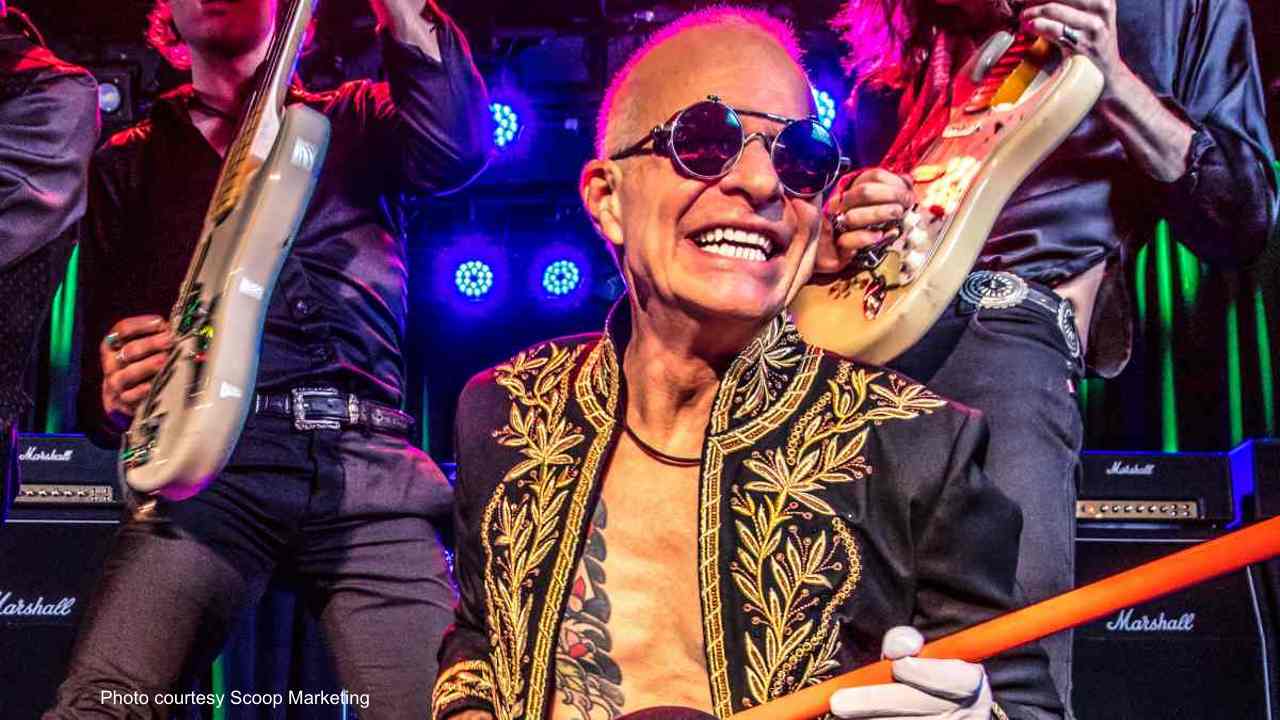 Van Halen frontman David Lee Roth earned a top 21 story from September 2021 when he announced that he will be returning to Las Vegas to launch a new series of residency dates.

The shows will once again be taking place at the Mandalay Bay's House Of Blues in Las Vegas and Roth will be kicking things off with a New Year's Eve performance.

Roth later added new shows to his residency at Mandalay Bay's House Of Blues on January 14th, 15th, 21st and 22nd after selling out most of the initial dates (Dec 31st, January 1st, 5th, 7th and 8th).

These may be Roth's final shows. He told the Las Vegas Review-Journal back in October, "I am throwing in the shoes. I'm retiring. These are my last shows."

The famed vocalist explained why he decided to add more shows in an audio message. He said (via UCR), "I had no idea how many of you wanted to pay to see me go. So I'm putting more tickets on sale, instead of doing the wrong thing and pissing more people off.

"I have industry professionals now ringing in, telling me, 'Dave, at your age, you should be in the middle of your third retirement. Did you watch 'Rocky' movies? He's on his seventh. Same guy, 'Rambo' - fifth. He's about 14 retirements ahead of you.' Just when I get out, they drag me back in.

"Look, I'm vulnerable. I feel sensitive. If I sound that way to you, I'm in the middle of my first retirement. And I'm gonna extend my world goodbye tour of Las Vegas at the House Of Blues for two more weekends - like any good f***ing barbecue. Just like you would, if you could." Stream his statement below: