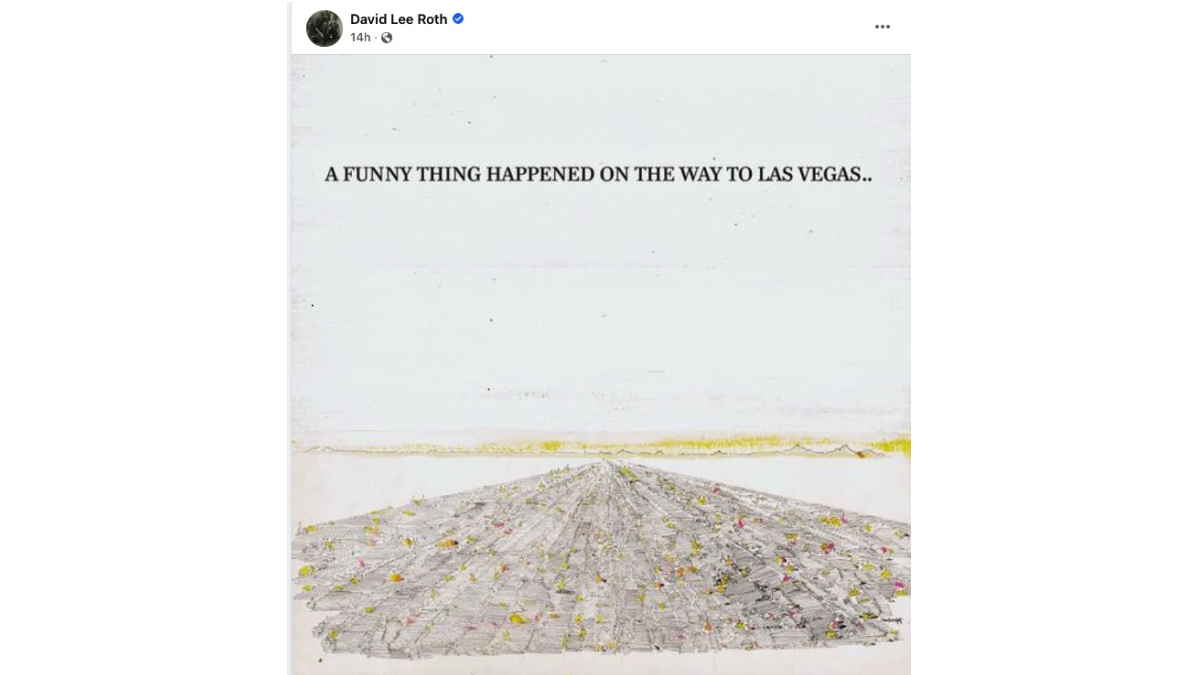 All of the dates of Van Halen frontman David Lee Roth's residency show in Las Vegas at the House Of Blues inside Mandalay Bay have been canceled.

Organizers originally canceled the first two dates of the residency on December 31st and January 1st due to concern over the ongoing pandemic, and they have now pulled the plug on the full run of shows.

They stated for the original cancelations, "Due to unforeseen circumstances related to COVID and out of an abundance of caution for those working and attending the shows, the David Lee Roth performances scheduled for Dec. 31, 2021 and Jan. 1, 2022 have been cancelled. Refunds will be automatically processed, and ticketholders will be notified directly."

Roth indirectly addressed the change of plans by sharing a piece of artwork on his social media that said, "A Funny Thing Happened On The Way To Las Vegas.."