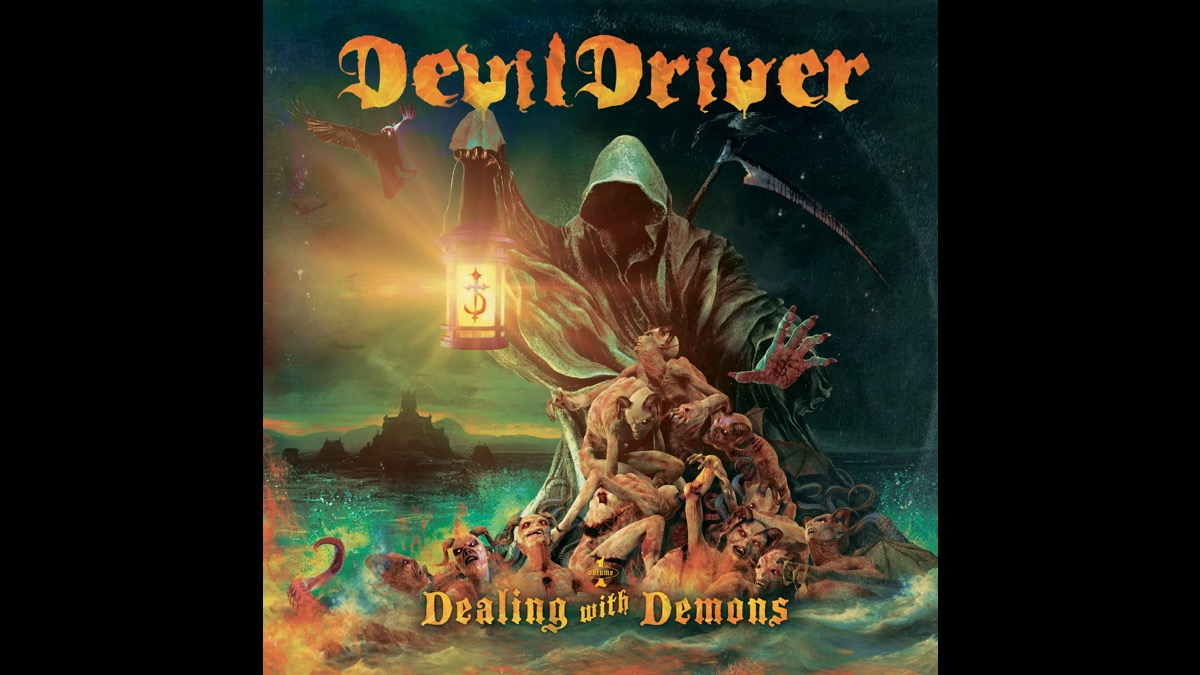 DevilDriver have announced their new band lineup, which includes the return of their original bass player Jon Miller, and the addition of guitarist Alex Lee (Holy Grail), who is replacing Neal Tiemann.

Miller had this to say, "After spending the past 10 years away from writing music, recording, and touring, I have made the decision to return to Devildriver to settle some unfinished business with two lifelong friends."

Frontman Dez Fafara added, "Jon is a monster on bass and wrote much of our early material. We began talking daily and it just felt right... and having him onstage again will be absolutely pummeling technically and visually!

"For the fans that have seen the band with Jon in it, please welcome him back. And for those of you who haven't, get ready because he holds it down! Having most of the OG members in the band now after almost 20 years feels good!

Lead guitarist Mike Spreitzer shared, "It's been a solid decade since I've shared the stage with Jon Miller, and I'm thrilled to have him back in Devildriver. Without him, I probably wouldn't be in the band.

"He was one of the first friends I made when I moved to Santa Barbara in 1999 that eventually lead to me joining Devildriver. I'm very much looking forward to getting out on the road and having him with us again."

Dez had this to say about the departure of former bassist Diego 'Ashes' Ibarra, "It's always difficult letting guys go in any line of work, but we thank Ashes for his time playing with DEVILDRIVER on tour. I'm sad I had to let him go, but to make way for an original member was the right thing to do. We wish him the best and he's a great guy."

Mike added, "Ashes has been an amazing addition to the DEVILDRIVER family over the years. He's one of the most solid and fun guys I have ever had the honor to call my friend. I'm going to miss our 3-4 hour long morning coffee sessions that we shared since he joined. He will forever be my brother."