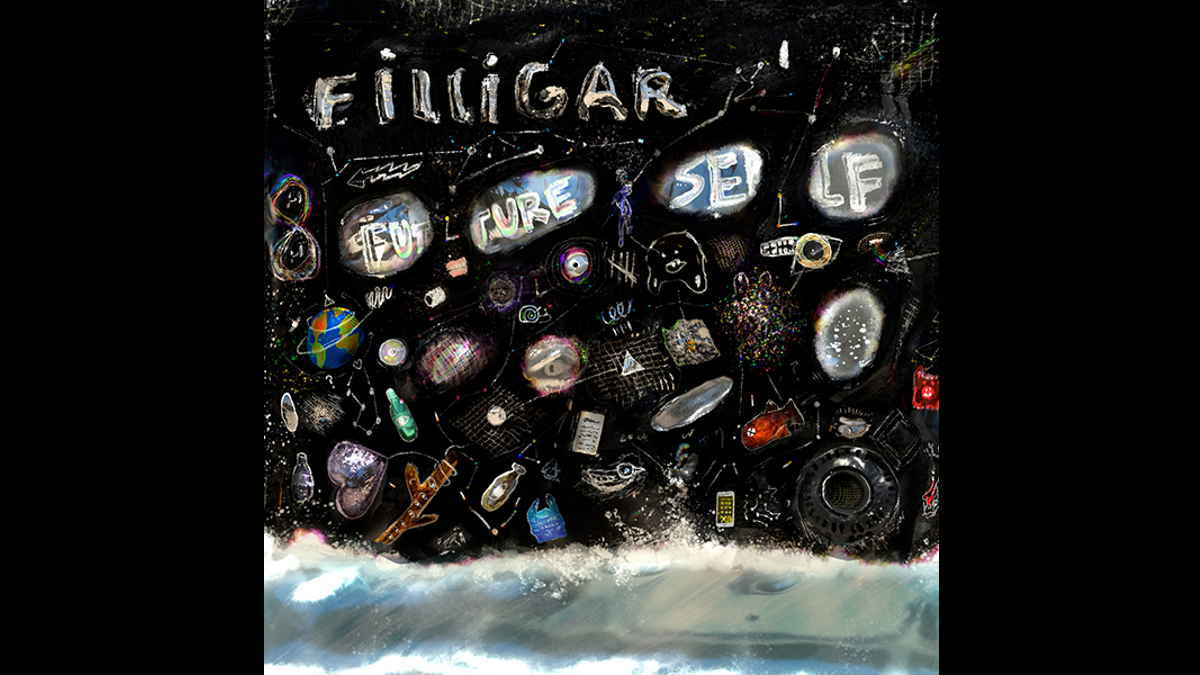 Alt-rockers Filligar have ended their seven year hiatus with the news that they will be releasing their eighth studio album, "Future Self," on February 25th.

The band had this to say, "We had a lot of fun writing this album and are more excited to share it than any before. In many ways, Future Self is a reflection not only of the journey that we've taken as a band since our start as teenagers in a Chicago basement, but also of our enthusiasm to continue to uncover new stones in doing what we love."

The 11 tracks were recorded at Gravity Studios in Chicago, Illinois, and Singing Serpent in San Diego, California. The album was mixed by Doug McBride, with additional mixing/production by Casey Gibson, Grey Taxon, and Daniel Farnswoth. Grey Taxon and Mike Butler engineered the album.