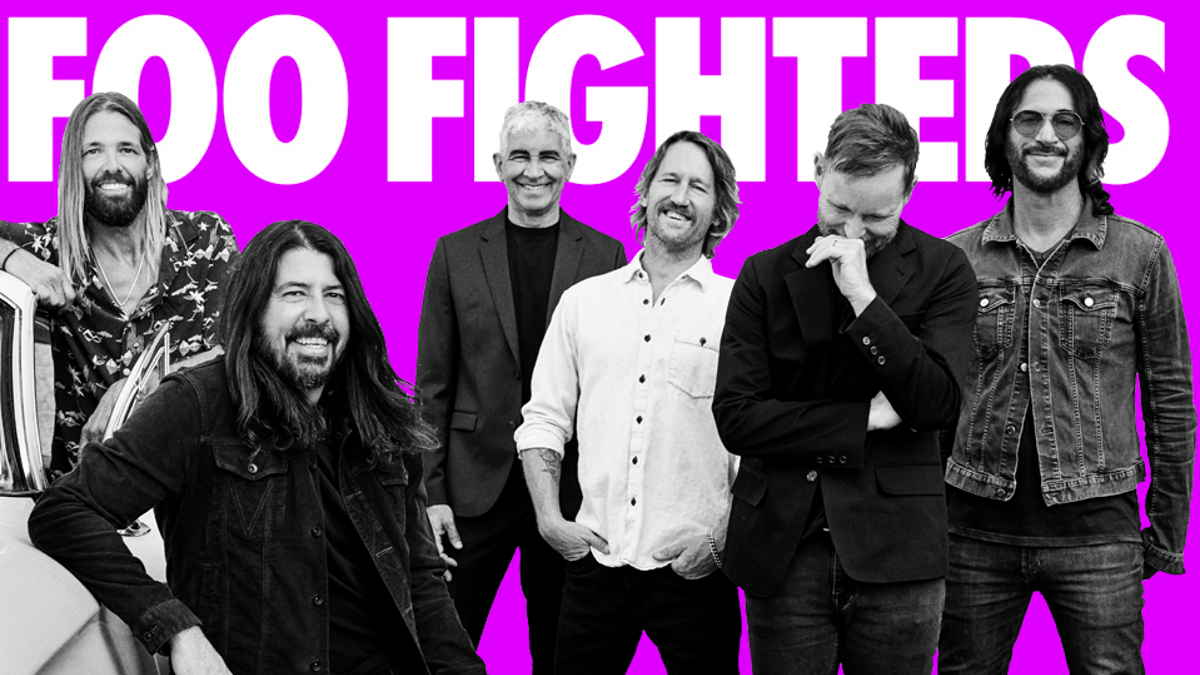 (hennemusic) The Foo Fighters have officially canceled all of their previously-scheduled shows following the March 25 death of drummer Taylor Hawkins in Colombia.

"It is with great sadness that Foo Fighters confirm the cancellation of all upcoming tour dates in light of the staggering loss of our brother Taylor Hawkins," shared the band on social media. "We're sorry for and share in the disappointment that we won't be seeing one another as planned. Instead, let's take this time to grieve, to heal, to pull our loved ones close, and to appreciate all the music and memories we've made together. With Love, Foo Fighters."

The band were next scheduled to perform on the Grammy Awards on April 3, where they are nominated in three categories; a North American tour was to begin in May, with shows in New Zealand and Australia planned for November and December.

Hawkins passed away in his hotel room in Bogota, Colombia on March 25 at the age of 50 while the group were playing a series of shows in South America this month. Read more here.