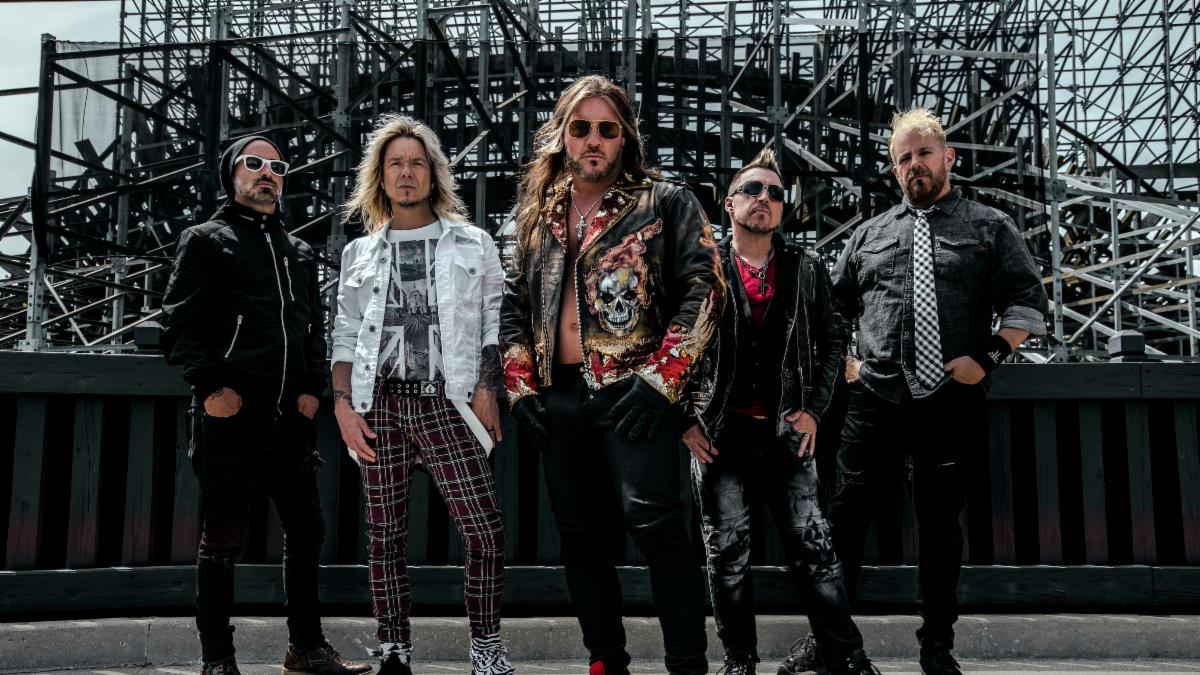 Fozzy have started the new year with the big news that they have parted ways with cofounding member Frank Fontsere and recruited Through Fire's Grant Brooks to replace him.

They had this to say, "After almost 2 decades, Frank Fontsere is stepping down as the drummer of Fozzy to focus on his family and other projects. We wish him nothing but the best and thank him for his years of maximum rock!

"However, we are SO excited to announce that after an extensive audition process, our good friend Grant Brooks is the new drummer for Fozzy!! We are stoked to unleash the pure energy & talent that Grant brings to the band and we are ready to EXPLODE in 2022 ... as we look forward to the BIGGEST year in our history! Love you guys and see you soon! - Chris, Rich, Billy & PJ."

Brooks took to his Facebook to share his reaction to his new gig, "For 4 years I have played with Through Fire. I joined the band in the summer of 2017, starting with some of the biggest festivals I have played in my music career- from Louder Than Life with Ozzy Osbourne to Sonic Boom with Five Finger Death Punch, followed by touring across the USA several times.

"Being with Through Fire took me from being a local musician to a national touring artist and I will never forget these memories with my brothers who will always be my family. However, my time has come to an end with Through Fire. There is no bad blood and they will continue to shine with the new music coming out, that I love and know all of you will as well!

"Having said all that, I'm very happy to announce that I have accepted the offer to be the NEW official drummer for Fozzy! I'm super excited to start this journey with my friends and crew in the band. So thankful for this amazing opportunity!

"Huge shoutout to Rich Ward, aka The Duke and Chris Jericho for reaching out to me and offering me the gig. My first shows will be on the Jericho Cruise setting sail from Miami, Florida to Nassau, Bahamas on March 14-18!

"Thank you all for the support and can't wait for the future. So many more exciting announcements coming soon!"