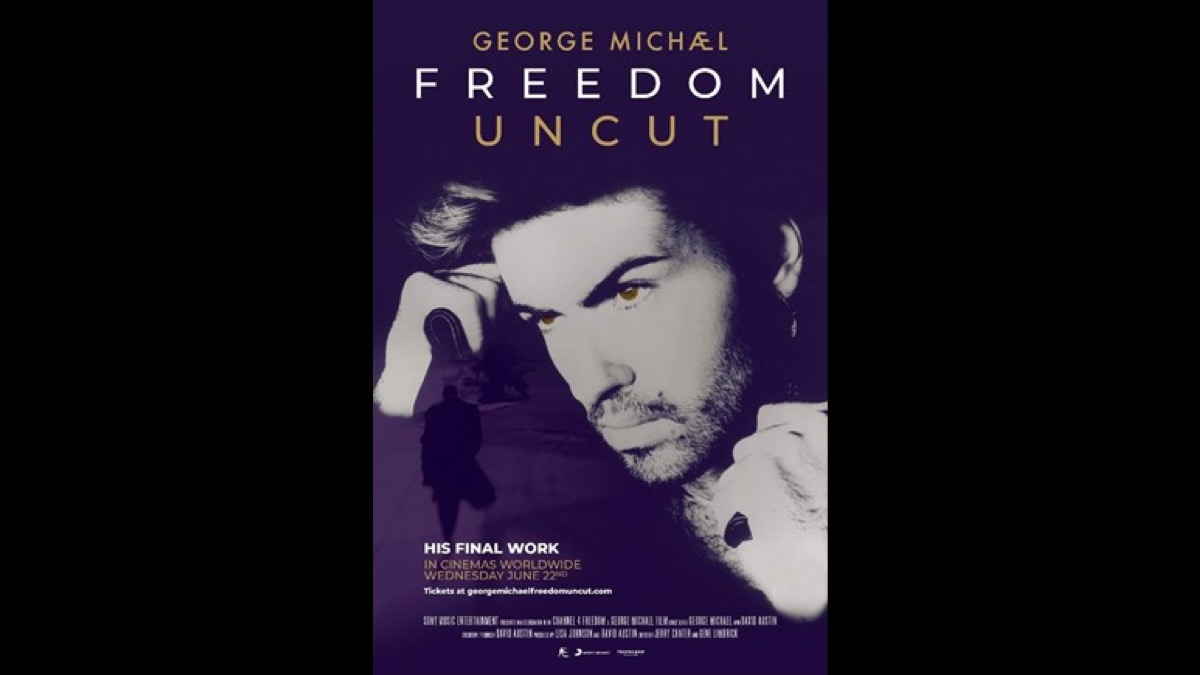 (Trafalgar Releasing) Sony Music Entertainment and Trafalgar Releasing have shared a brand-new trailer for George Michael Freedom Uncut, which will be hitting movie theaters across the world with a special global cinema event on June 22nd.

Here is the synopsis: A deeply autobiographical feature documentary narrated by the late Grammy(r) Award winner. A poignant and moving tribute to the legacy of one of Britain's greatest performers, in his final work George Michael reclaims the narrative of his career, personal life and controversies in collaboration with co-director, producer and friend David Austin.

Throughout the film, Michael reveals openly and honestly the two distinct sides of his life: his very public music career and his private personal life that cameras never truly saw. Michael was heavily involved in and dedicated to the making of this documentary before his tragic passing in 2016, making George Michael Freedom Uncut an incredibly special posthumous release and a poignant and moving tribute to his legacy.