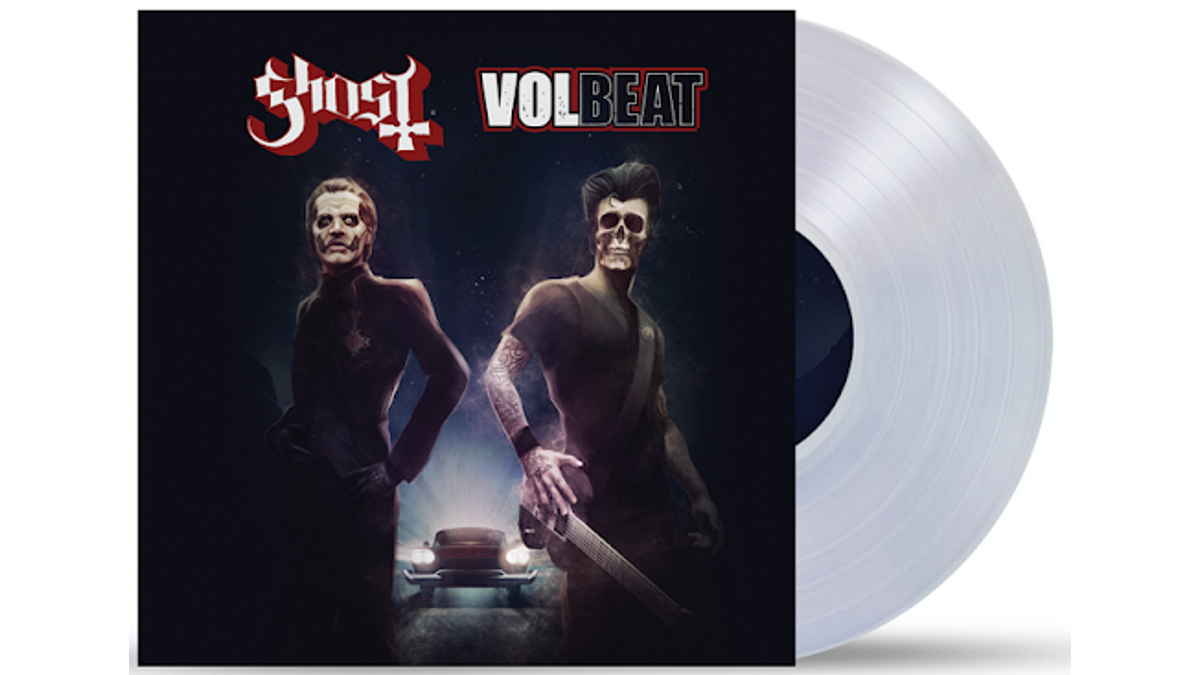 (hennemusic) Ghost performed the live debut of their cover of the Metallica classic, "Enter Sandman", during a January 25 concert in Reno, NV and fan filmed footage has been shared online.

The band recorded a studio version of the track for the 2021 collection, "The Metallica Blacklist", which featured interpretations of songs from The Black Album from more than 50 artists spanning a vast range of genres, generations, cultures, continents and more; all profits from the project will be split evenly between Metallica's non-profit Foundation and 50+ charities chosen by the artists who play on the album.

All profits from Ghost's version of "Enter Sandman" are shared between Metallica's All Within My Hands Foundation and US-based Camp Aranu'tiq, the first-ever summer camp established for transgender and non-binary/gender-nonconforming youth.

"The Metallica Blacklist" was issued in sync with the release of a series of 30th anniversary reissues of Metallica's self-titled fifth album, generally known as The Black Album due to its cover art.

The Reno show was the opening night of Ghost's co-headlining US tour with Volbeat, following which they'll release a new album, "Impera", on March 11. Watch the performance here.