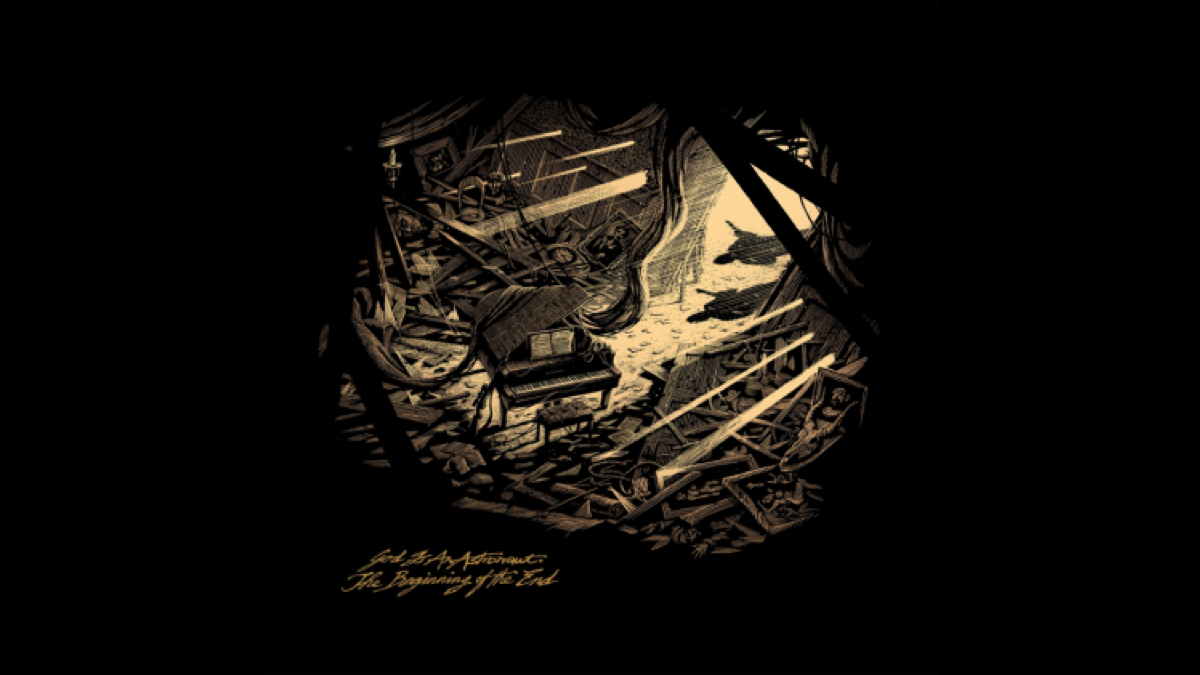 God Is An Astronaut have released a music video for the new live studio version of their classic song "Route 666", which comes from their forthcoming, "The Beginning Of The End".

The live studio album will feature all of the songs from the band's 2002 debut album, "The End Of The Beginning" and was recorded at Windmill Lane Recording Studio in Dublin, Ireland on October 3, 2021.

"Initially Niels and I came up with the name / subject matter after watching US Televangelist Don Stewart pitching his green prosperity prayer handkerchief on the TV which we found obviously ludicrous, equally entertaining and humorous.

"Back in the early years when we would play 'Route 666' live we would use some old film clips from the 1968 Horror film 'The Devil Rides out'. Needless to say the whole vibe was satirical." Watch the video

News > God Is An Astronaut