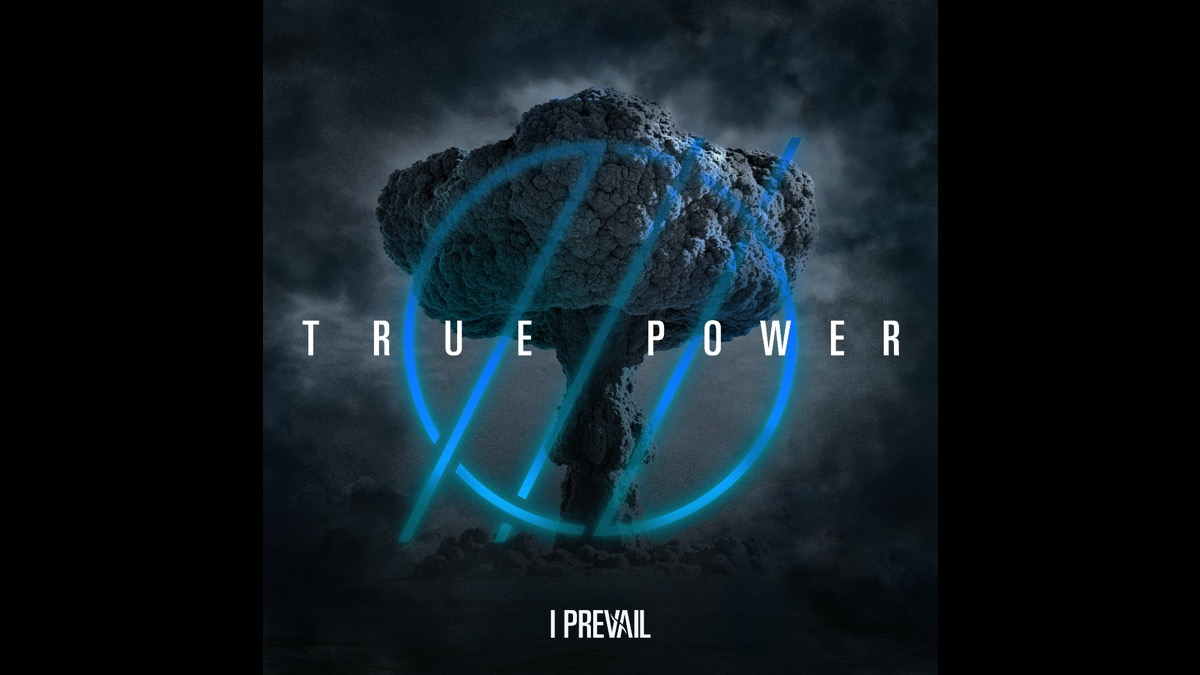 I Prevail have released a music video for their new single "Body Bag", to celebrate the announcement that they will be releasing their new album, "True Power" on August 19th.

Frontman Brian Burkheiser had this to say, "Trauma was a very reflective record. I'd struggled with a major vocal injury and had been wondering whether I wanted to continue doing this thing at all. Eric [Vanlerberghe] had also lost his best friend over that same time, so there was a lot of heartache behind it.

"With True Power, we were going into a new phase. After taking that trauma and figuring out how to channel it, you find this sense of newfound confidence and an ability to grow as a person: to become truly yourself. We took a 'no rules' mentality into the songwriting, and a lot of it is heavy as f***, but the songs sound as diverse as they've ever been, too.

"There is a song on the record called 'There's Fear In Letting Go,' and that became a huge mantra for us. Yeah, it can be scary letting go of things, but it can also help you take back everything that's yours: which is exactly what we've done on this album." Check out "Body Bag" below: