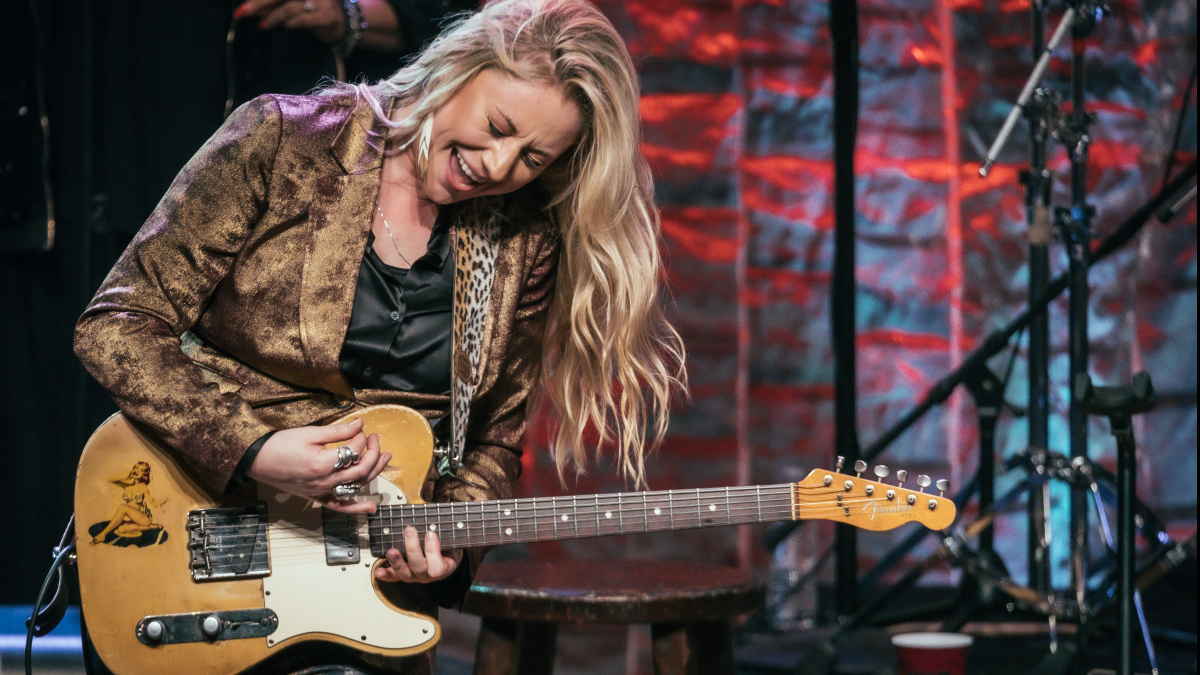 Joanne Shaw Taylor has announced that she will be launching a short 5 date UK tour this April to promote her latest studio effort, "The Blues Album".

"I'd known from the beginning of my recording career that one day I wanted to record an album of blues covers, I just wasn't sure when the right time to do that would be," says Joanne. "I've always found it far easier to write my own material than come up with creative ways to make other artists' material my own."
"We wanted to make a tough vocal centric straight blues record that showcases Joanne's amazing talent but in a slightly different light," explains Bonamassa. "Joanne is a dear friend and a superstar. Josh and I focused on testing her limits and pushing boundaries that might not have occurred before. It's all about making a statement and having the listener want to play the music repeatedly."

Joanne's covers album pays tribute to artists and bands that are not obvious choices including Little Village, Little Milton, The Fabulous Thunderbirds, James Ray, but, at the same time, she covers seminal blues icons including Albert King, Fleetwood Mac's Peter Green and Magic Sam. Some of the songs covered are B-sides of singles.

Joanne Shaw Taylor Delivers 'If That Ain't A Reason' Video