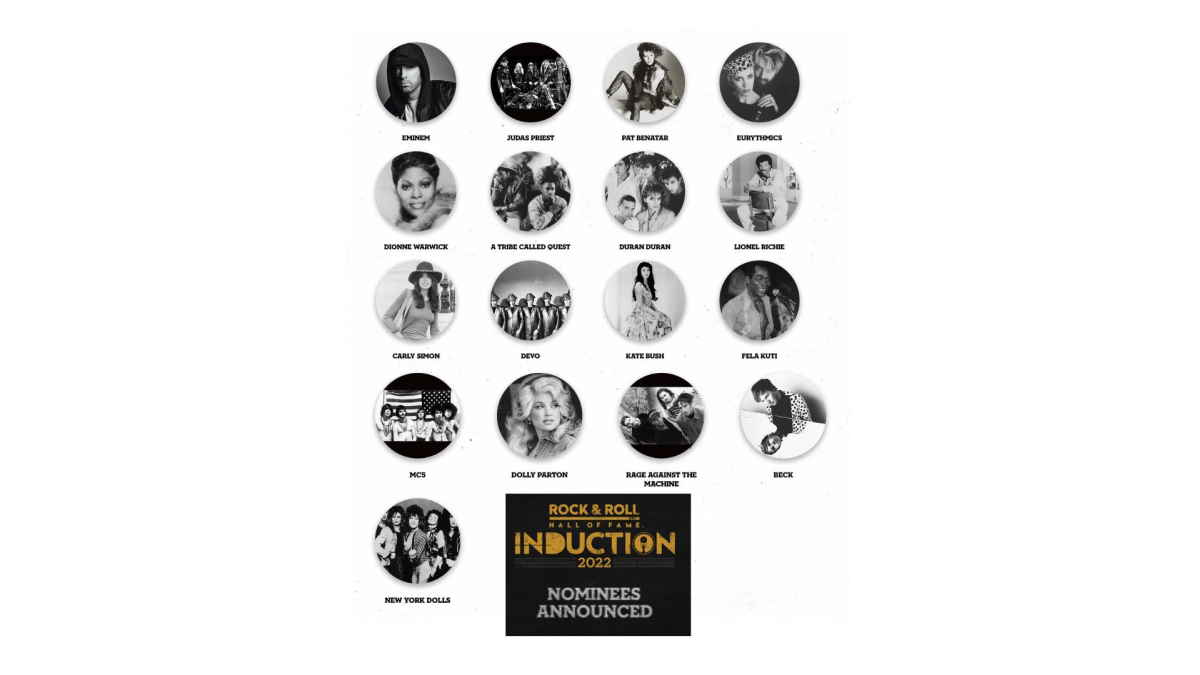 Judas Priest, New York Dolls, MC5, Duran Duran, Devo, Rage Against The Machine, and Pat Benatar are among the nominees for the 2022 Rock and Roll Hall Of Fame.

Duran Duran frontman Simon LeBon had this to say, "Just to make it onto the nominations list is an honor that I never expected to experience... But for sure, this distinction is due in large part to the fact that we have an army of fans around the world who have unwaveringly supported us for the past four decades. We are all extremely grateful to all of you for making this happen. "

"This year's ballot recognizes a diverse group of incredible artists, each who has had a profound impact on the sound of youth culture", said John Sykes, chairman of the Rock And Roll Hall Of Fame Foundation. "Their music not only moved generations but also influenced the sound of countless artists that followed."