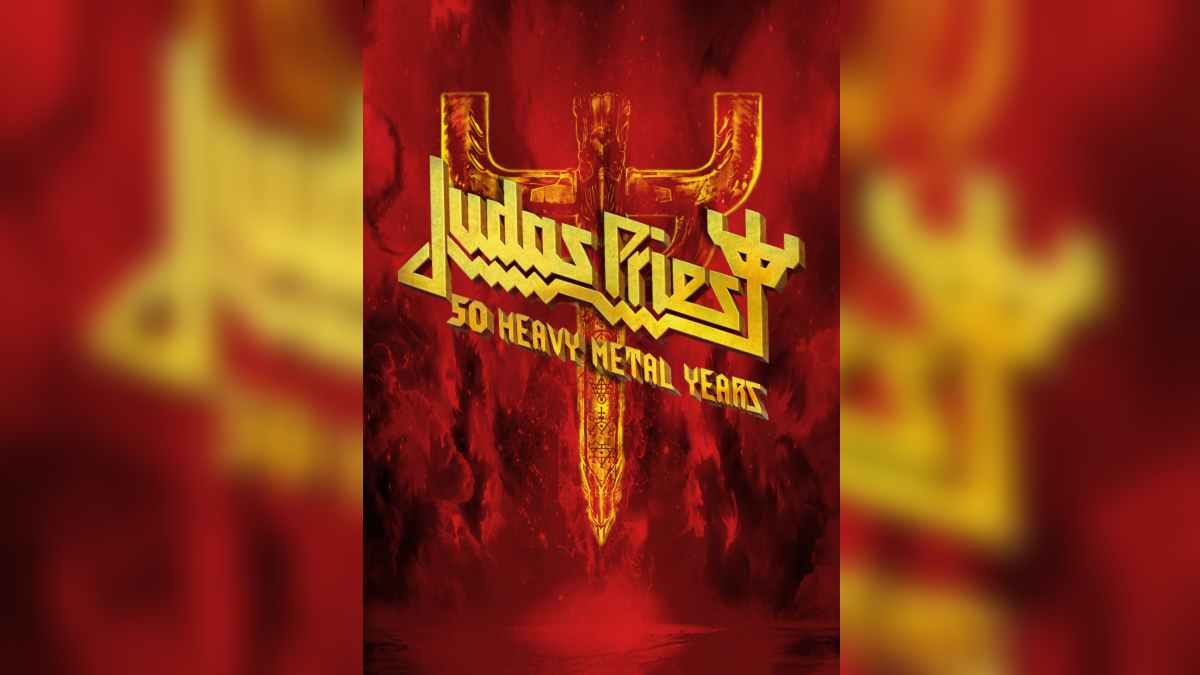 (hennemusic) Judas Priest were joined by guitarist Glenn Tipton for a rare live appearance during a March 13 concert at the Zappos Theater in Las Vegas, NV as part of the band's 50 Heavy Metal Years tour.

Decked out in a "No Surrender" shirt - a nod to his approach to dealing with the effects of Parkinson's Disease that led to his retirement from full-time touring a few years ago - Tipton took the stage with his bandmates for the final three songs of the show: "Metal Gods", "Breaking The Law" and "Living After Midnight."

The rocker's appearance followed a similar event during a show in Oakland, CA the night before the Las Vegas concert. The spring 2022 series features a number of rescheduled dates on Judas Priest's North American tour, which opened in Peoria, IL on March 4 and will wrap up in Hamilton, ON on April 13. Watch fan filmed footage of the Tipton jam here.