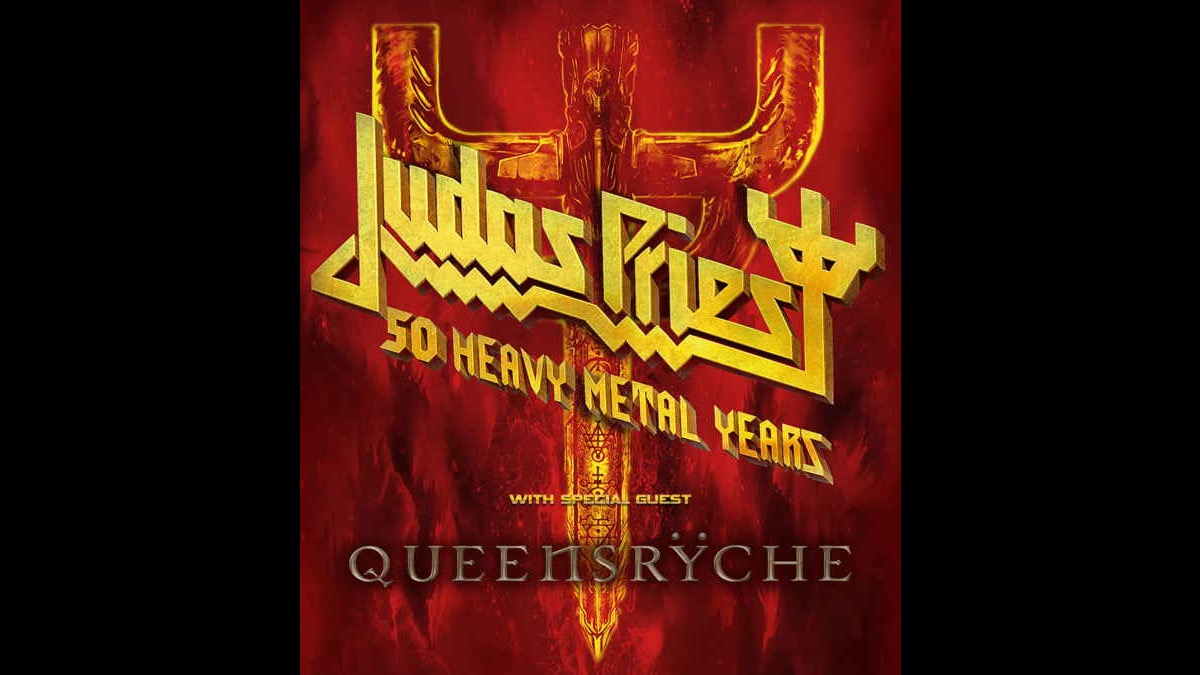 Metal legends and soon to be Rock and Roll Hall of Famers, Judas Priest, have announced a new North American leg of their 50th Anniversary Tour that will feature support from Queensryche.

The trek is set to kick off on October 13th in Wallingford, CT at the Toyota Oakdale and will conclude on November 29th in Houston, TX at the 713 Music Hall.

Ian Hill had this to say, "After the horrific last few years of restrictions we've all had to endure, what better place to break free, than the land of the free - the USA!"

Frontman Rob Halford shared, "Defending the heavy metal faith for fifty years, the Priest is back!"

Guitarist Glenn Tipton added, "Time to don the leather and studs and roll out the Priest Machine - celebrating our 50 Heavy Metal Years!!" See the dates below: