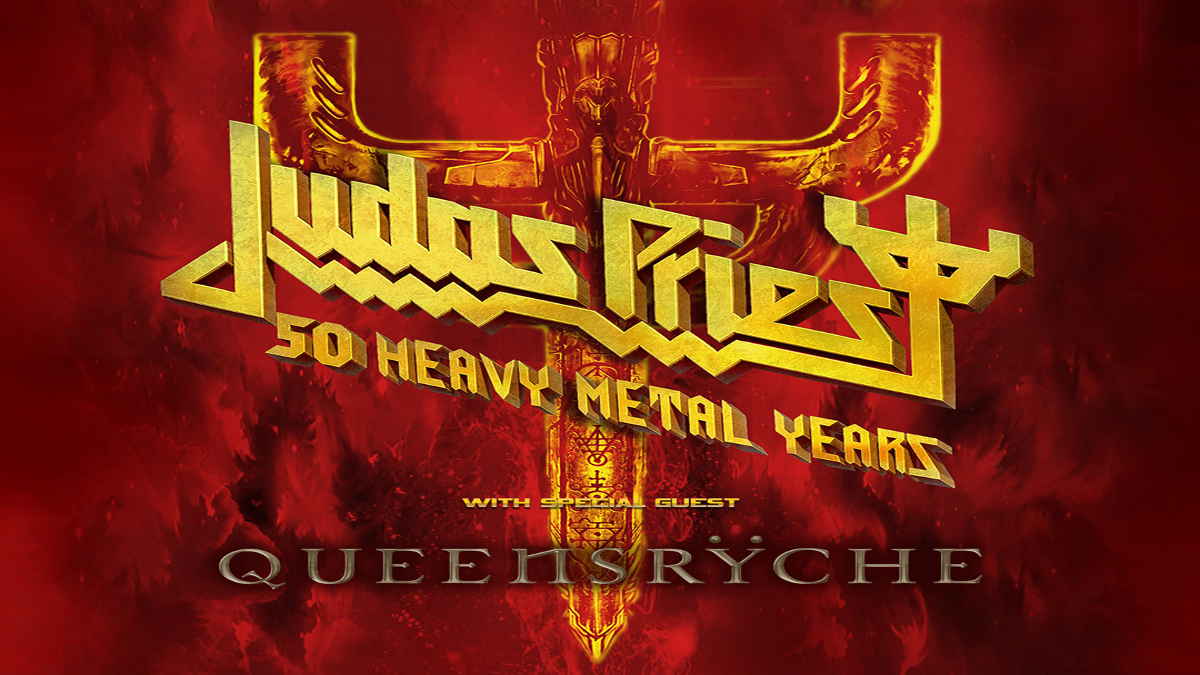 Judas Priest have announced that they have changed their minds and will include touring guitarist Andy Sneap in the lineup of their upcoming tour, less than a week after announcing they would be touring as a four-piece.

They shared earlier this week, "Hello maniacs! We are chomping at the British Steel bit to return to world touring... celebrating 50 years of Judas Priest as an even more powerful, relentless four piece heavy metal band - with Glenn coming out on stage with us here and there as before. Big thanks to Andy for all you've done and continuing to be in the production team for our new album... See you all soon headbangers!"

But that has apparently changed. They just shared, "Hello metal maniacs...given all that has recently evolved and transpired we have decided unanimously as a band to continue our live shows unchanged with Rob, Ian, Richie, Scott, Andy and Glenn joining us whenever he's able...so see you all soon as we forge ahead celebrating 50 massive heavy metal years of Judas Priest together!"

The 50 Heavy Metal Years North American Tour will feature support from Queensryche on most dates and is set to kick off on March 4th in Peoria, IL at the Peoria Civic Theatre and will conclude on April 13th at the First Ontario Centre in Hamilton, Ontario. See the dates below: