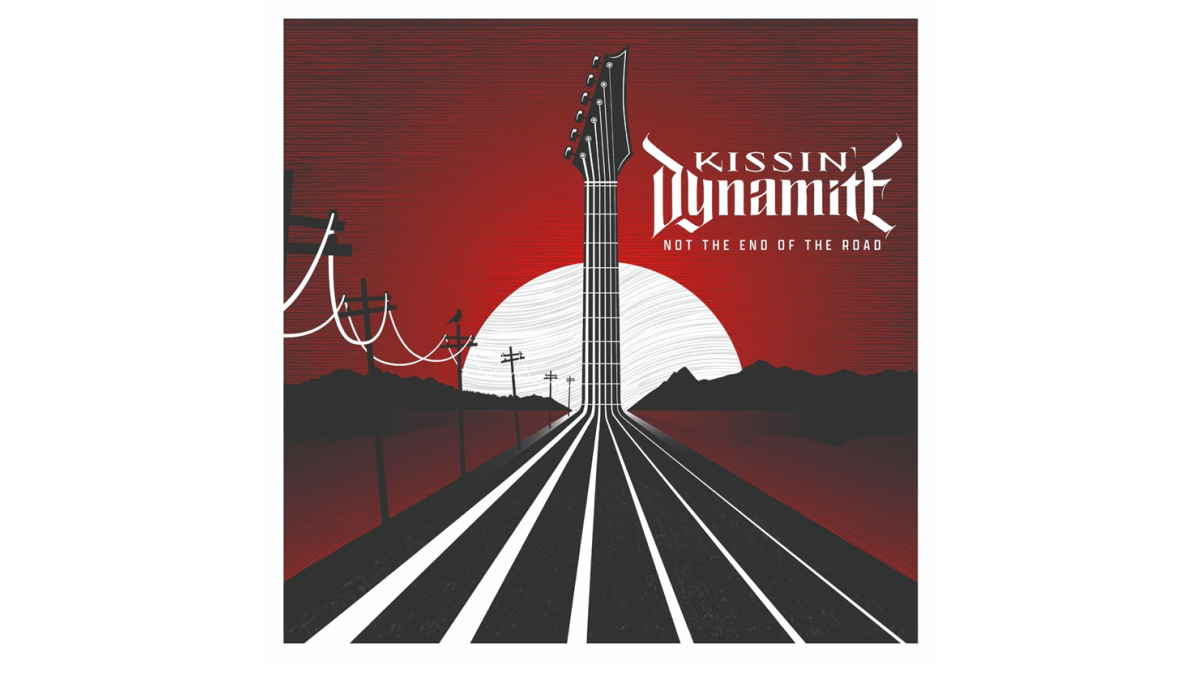 German rockers Kissin' Dynamite have released a music video for their brand new single "Coming Home," which is a taste of their forthcoming album.

The new record will be called "Not The End Of The Road" and is set to be released on January 21st. It was produced, recorded and mixed by vocalist Hannes Braun and was mastered by Grammy Award winning producer Jacob Hansen.

They said of the song, "Coming Home" doesn't mean to return to a specific location. It is more the probably coziest emotion of feeling alive, being yourself & having love in your heart, no matter where you are. It's a priceless gift. 'Tell everyone I'm coming home!'"

Ande Braun shared this about the new album, "Not The End Of The Road is an album that accurately describes our experiences as a band since Ecstasy in 2018. First and foremost, we highlight with songs like 'Not The End Of The Road', "'What Goes Up', 'Yoko Ono' and 'Only The Dead': We're up for it, we're pulling together and we want to reach the rock Olympus! Titles like 'Coming Home', 'Gone For Good' and 'Scars', on the other hand, deal with real feelings like loneliness, homesickness and sadness, which are also part of life."

Hannes Braun added, "With Ecstasy, we already didn't make any compromises and just wanted to compose music that speaks from us. Not The End Of The Road seamlessly picks up exactly here." Watch the video below:

Singled Out: Kissin Dynamite's I've Got The Fire