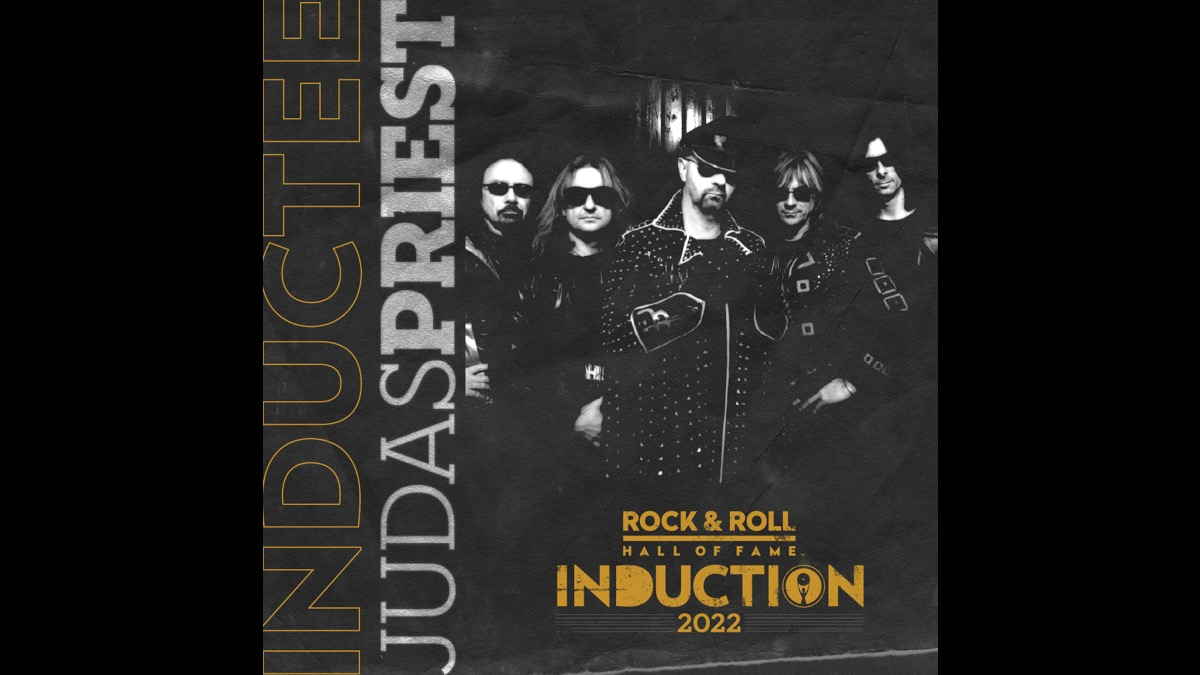 Judas Priest's Ian Hill says in a new interview that former guitarist K.K. Downing has confirmed that he will be attending the band's long awaited induction into the Rock and Roll Hall Of Fame.

The metal legends will be receiving the Musical Excellence at this year's induction event that will be taking place on November 5th at the Microsoft Theater in Los Angeles.

Hill spoke to Metal Hammer about the event and was asked if the band has spoken to Downing since it was announced they would be inducted. Ian responded, "He's spoken to management and said he will definitely be there. It should be good."

He was also asked about which members in the band's long history will be officially inducted and he responded, "The rule as I understand it, is whoever has been with the band for 20 years. Richie [Faulkner] is sadly not being inducted, but really deserves to be as he's been the driving force in the band for nearly 12 years now.

"Dave Holland [drummer 1979-1989] was in the band for a long time and obviously Ken [guitarist KK Dowling] will be there. Les Binks was with us all those years, as was Scott [Travis, drums] so he'll be part of the induction too."