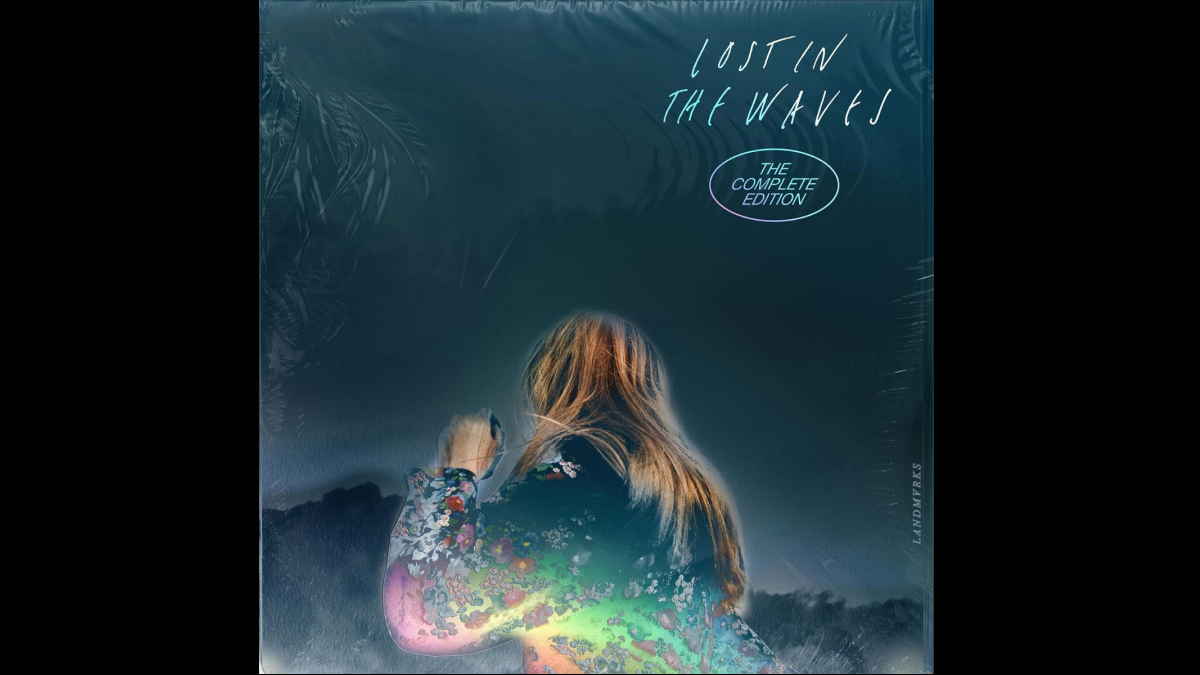 Landmvrks have released a music video for their track "Suffocate," which features guest vocals from Bertrand Poncet of Chunk! No, Captain Chunk!

The clip was shared to promote the March 18th release of Lost In The Waves (The Complete Edition), an expanded version of their latest studio album.

Lost In The Waves (The Complete Edition) is full of surprises, including another respective features from Anthony Diliberto of Resolve. There is also a full livestream set, which premiered on June 2 of last year. Watch the video below: