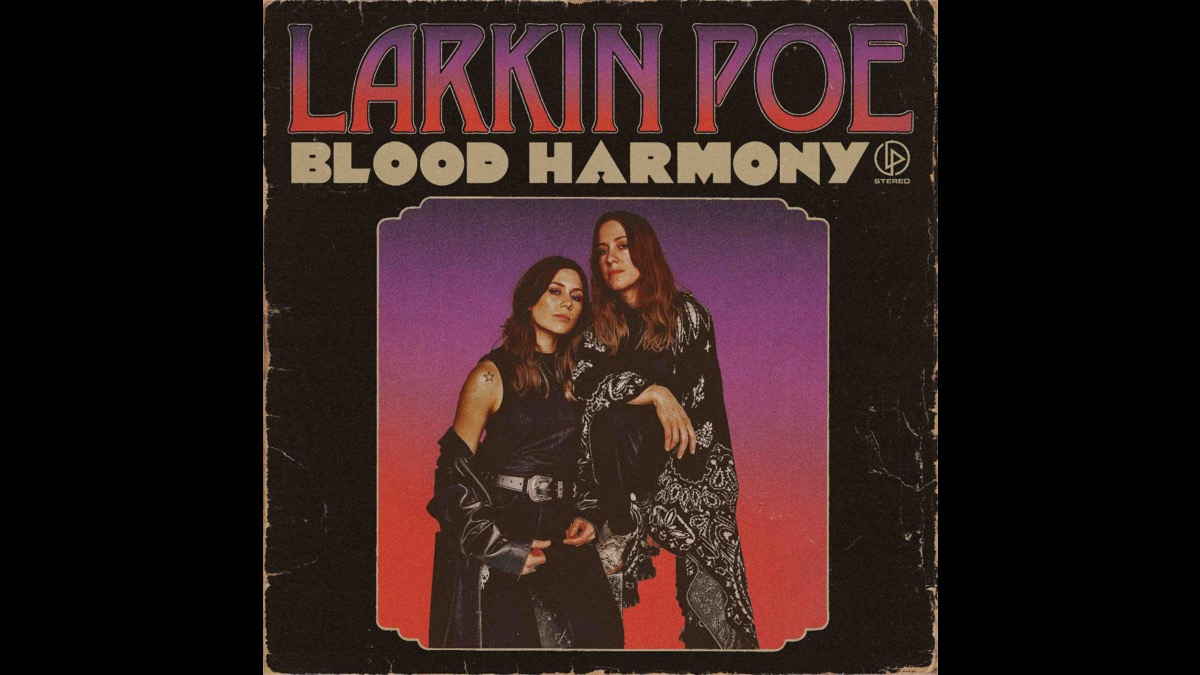 Larkin Poe have premiered a music video for their brand new single "Bad Spell". The song is the first taste from the duo's forthcoming album, "Blood Harmony", which will arrive on November 11th.

Rebecca Lovell had this to say about the new song, "Ever since I heard 'I Put a Spell on You' by Screamin' Jay Hawkins for the first time I've wanted to write a female response to it.

"I'd had the title 'Bad Spell' in my journal for years, and it was so fun to create a song where the riffs and guitar tones have that singular purpose of nastiness and swagger." Watch the video below: