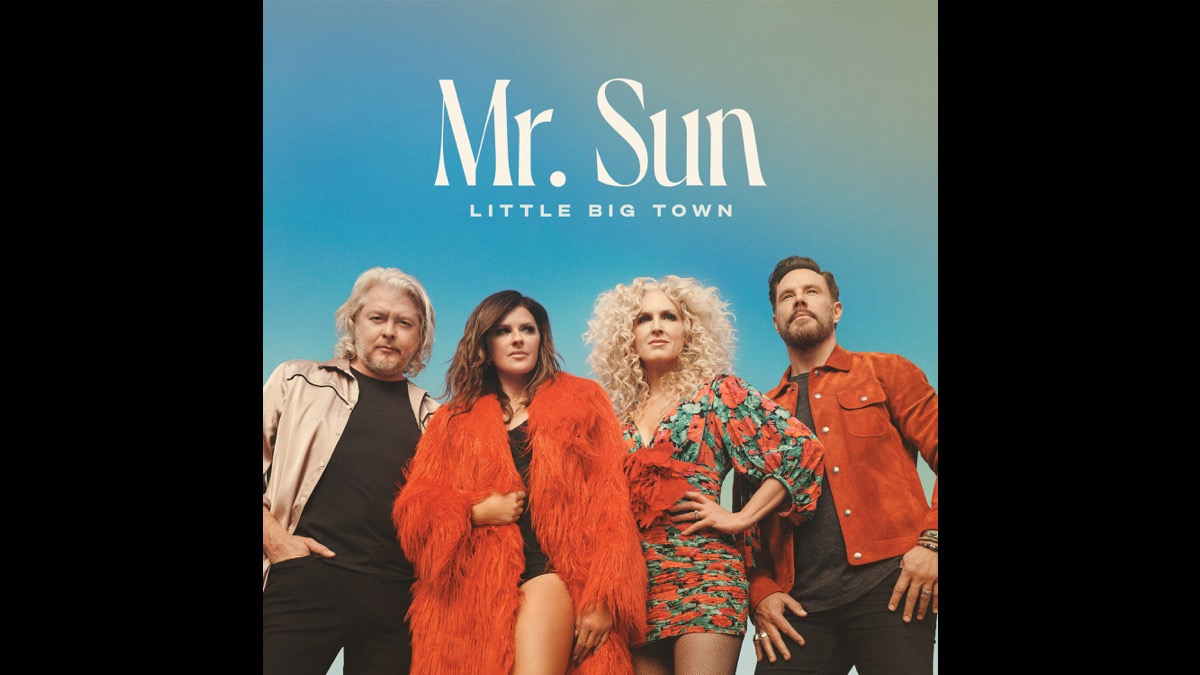 Little Big Town has released a lyric video for their brand new single "Rich Man". The track comes from their forthcoming album, "Mr. Sun", which will hit stores on September 16th.-

LBT's Jimi Westbrook, who wrote the track, began toying with the idea of "Rich Man" more than a decade ago, with the concept growing more robust as time passed and life experiences happened.

After years of the song never leaving the back of his mind and constantly adding to it as life shifted, Mr. Sun became the perfect landing spot for a song that reflects what genuine wealth means to the band.

"'Rich Man' has a special place in my heart, and it feels like the most honest me song I've ever written," Westbrook shares. "It is about my love of family and their role in laying the foundation that anchors me." Watch the lyric video below: