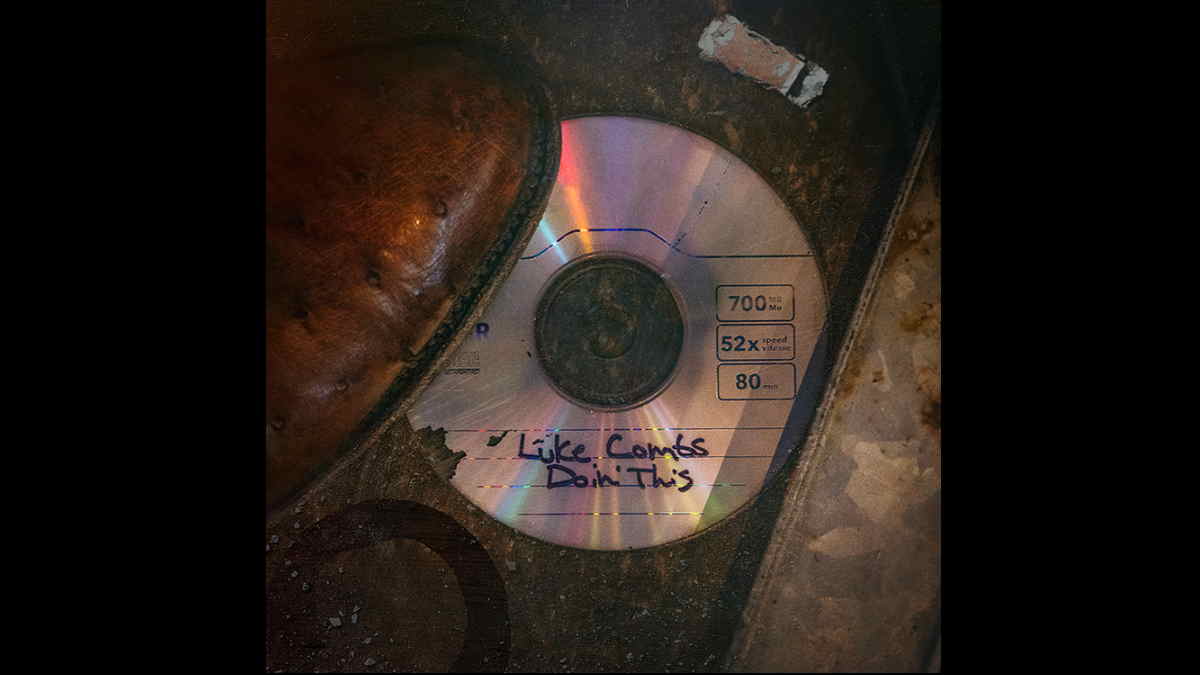 (Sony Music Nashville) Luke Combs has scored his thirteenth No. 1 single at country radio this week after his single, "Doin' This," topped both the Billboard Country Airplay and Mediabase/Country Aircheck charts.

In celebration of "Doin' This," as well as Combs' last eight chart-topping singles, BMI will host its biggest No. 1 party ever with a special sold-out Parking Lot Party concert on June 8 in Nashville, featuring performances by Combs and his co-writers.

"Doin' This," comes from Combs' forthcoming album, Growin' Up, which will be released June 24th. He said of the record, , "I've been working on this album on and off for two and a half years now. It was sort of a crazy process through what COVID brought, and what that meant for our touring life last year.

"It made me have to put a pause on this album for a second, but I'm just really stoked that it's finally coming out. Working with Chip Matthews and Jonathan Singleton as a producer has been really great and I think that the fans are going to love these songs. I'm just excited to get them out and see what they think."