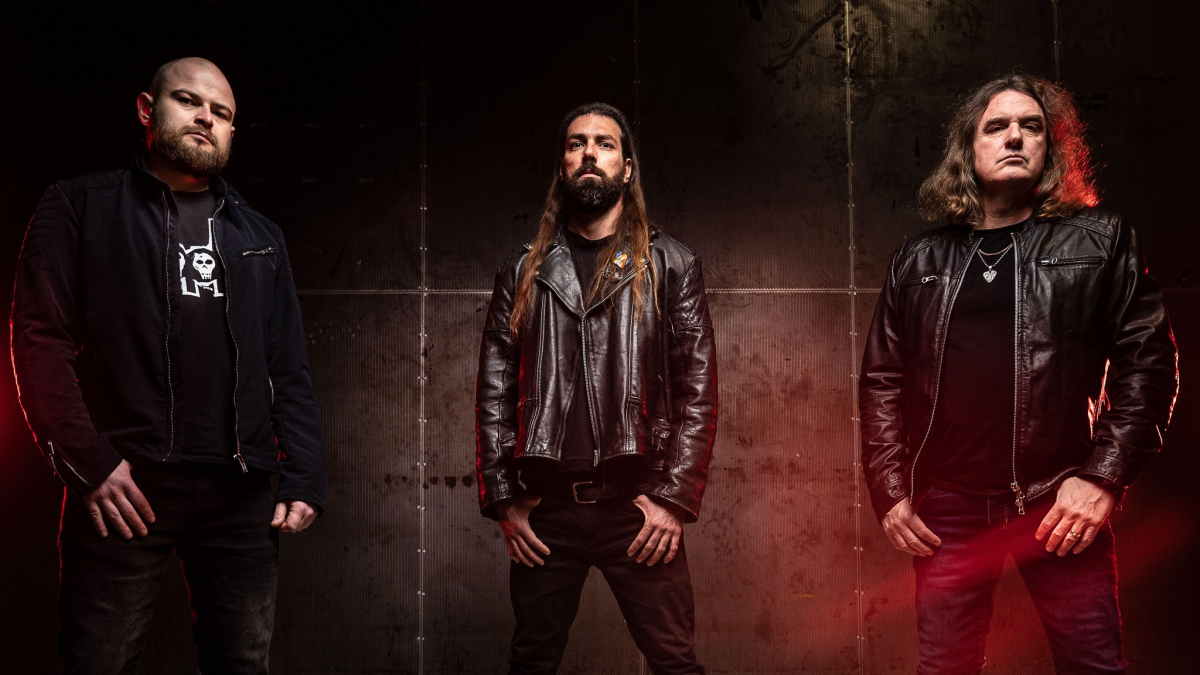 Megadeth cofounder David Ellefson's new supergroup Dieth have premiered a music video for their debut single, "In The Hall Of The Hanging Serpents".

Guilherme had this to say, "It has been so much happening lately (in life), feeling the need to express ourselves accordingly. Create something new, have a fresh start. Personally, it was a matter of life or death to come back playing music. To do something truly meaningful and finally cope with the anger and grief. Sometimes you have to die inside to be reborn. This is what Dieth represents, a new sonic driving force that leave the past behind."

Ellefson shared, "The three of us found an immediate connection when trading some ideas over the Internet, and the band just formed itself when we cut the track In the Hall of the Hanging Serpents. I love that the music is defined by the European Death Metal ideologies. Dieth allows a much heavier side of my musical tastes to be recognized."

Lysejko added "For me, Dieth is awakening from a creative lethargy, with the full feeling that the time has come. The lightness with which Dieth's music flows from us, combining our inspirations and experiences into a whole, is proof of this. The fact that the band was formed in the Tri-City I come from has a symbolic meaning for me." Watch the video below: