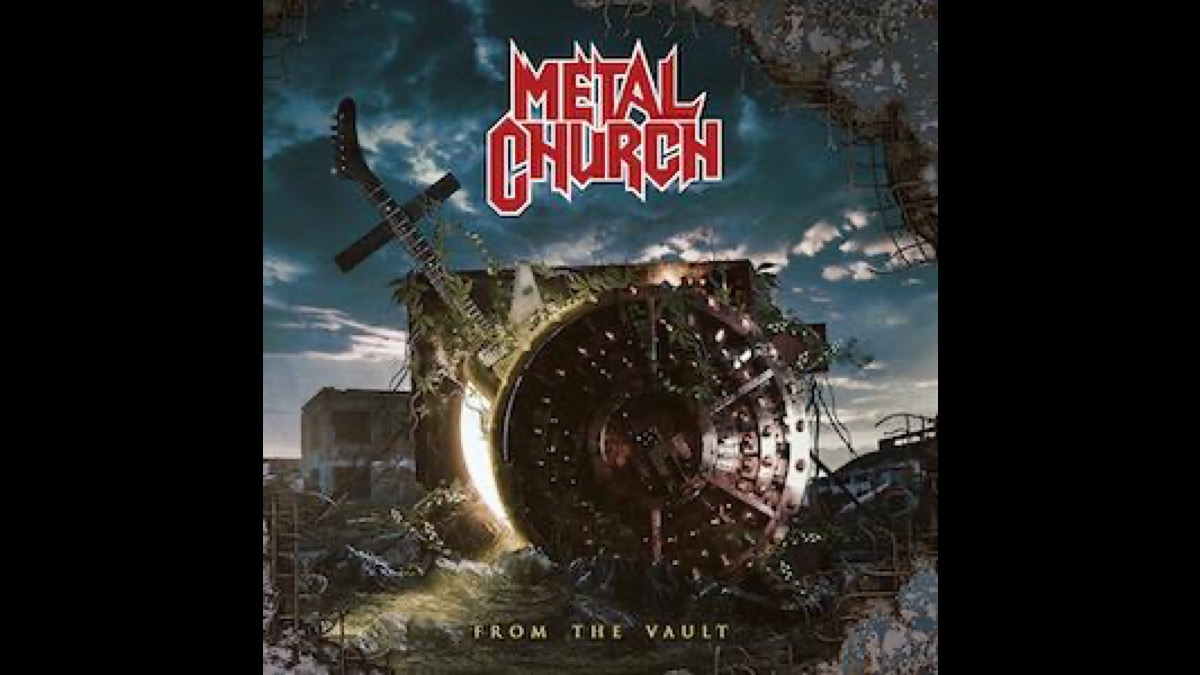 From The Vault collection cover art

Metal Church guitarist Kurdt Vanderhoof shared in a new interview that the band have a new singer and are planning to release a new album next year that will honor their late frontman Mike Howe.

The vocalist was found dead in his home in Eureka, Ca in July of last year. During an interview with here Vanderhoof was asked how is processing the loss.

Kurdt responded, "To be honest, I really haven't processed it. I can't. I can't imagine what it must feel like to feel that suicide is your only option. And because he was like my brother and to find out he was in such pain and it's too late to try and help, is just something I cannot get my head around."

He was also asked if the band planned to released a new album next year. He said, "Yes. I had written a new record and Mike and I had just begun the process before he passed. So I had a lot of material on hand. I also wanted to complete the album in honor of him.

"I have written a batch of additional material and its going in a more aggressive direction. We didn't choose a Mike Howe clone or David Wayne clone, we decided to approach the future as a 'new' chapter in the bands career. I think the fans will really dig it!"

When asked if the group have selected their new singer and the vocalist's identity, Kurdt answered, "Yes, we have, but we are keeping a lid on it just for the time being."