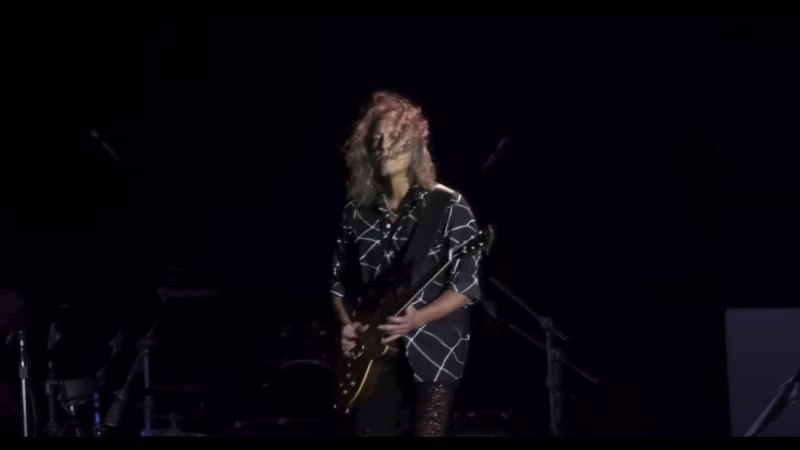 The tune was featured on the group's major label debut, which became thrash metal's first platinum album on its way to US sales of more than 6 million copies.

The band are also sharing video of "Seek & Destroy" from the Rock Werchter appearance; the event was part of Metallica's summer trek across Europe, which wrapped up at NOS Alive in Lisbon, Portugal on July 8.

Watch videos of both songs from Belgium here.