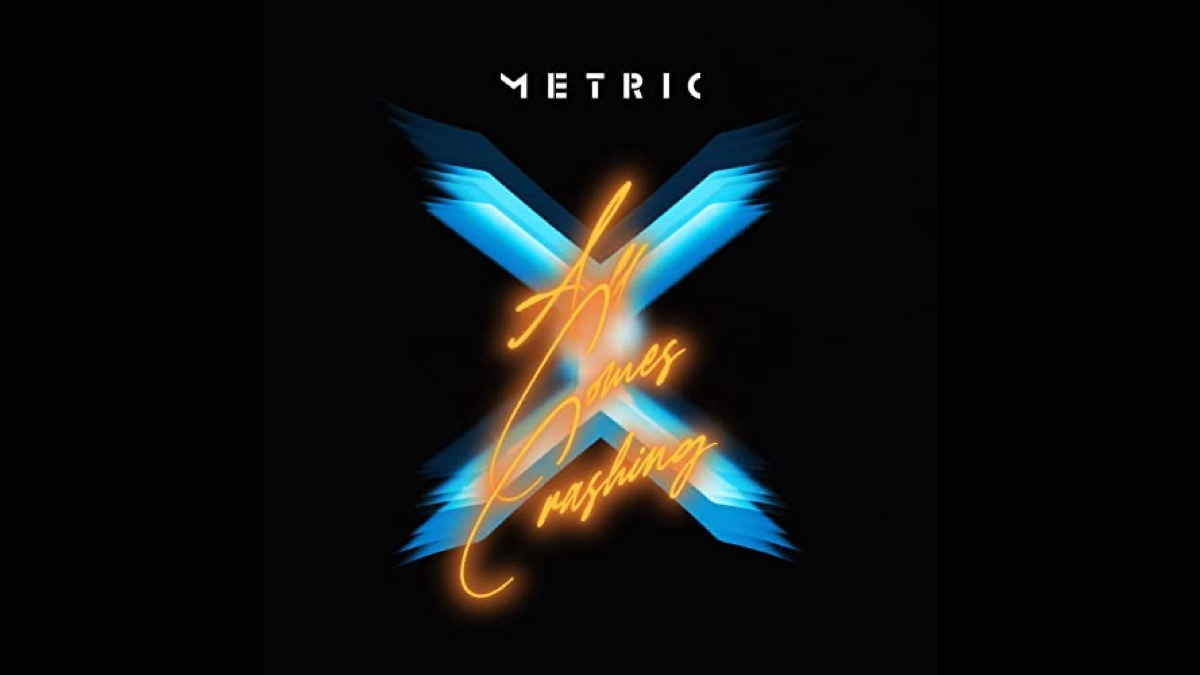 Metric have released a music video for their brand new single "All Comes Crashing". The song comes from their forthcoming album, "Formentera", which will arrive on July 8th.

Frontwoman Emily Haines had this to say about the new single, "Not everyone has a conventional life with conventional relationships. 'All Comes Crashing' is a love song that goes beyond romantic love, it's an expression of solidarity with whoever it is you would want to have beside you in the event of catastrophe.

The band will also be hitting the North American road for this summer for their headlining The Doomscroller Tour. Watch the video and see the dates below: