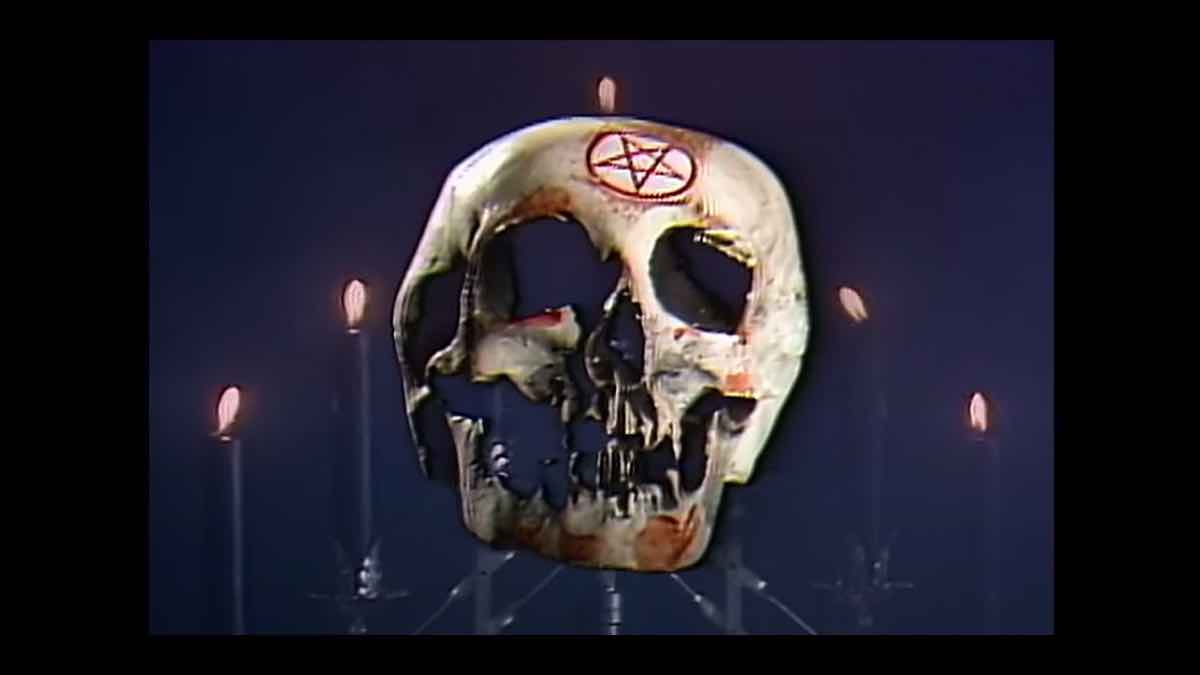 (hennemusic) Motley Crue are streaming a remastered HD version of the video for their 1982 single, "Live Wire." First featured on the band's 1981 independent release of their debut album, "Too Fast For Love", the clip originally surfaced in sync with the re-launch of the project the following year after the group signed with Elektra Records.

Remixed by producer Roy Thomas Baker, the major label release introduced Motley Crue to music fans outside the Los Angeles scene, where they were regulars on the Sunset Strip club circuit since their formation in January of 1981, with singer Vince Neil completing the lineup three months later.

Motley Crue released a newly-remastered 40th anniversary digital version of "Too Fast For Love" in 2021, just weeks before revealing they had sold the rights to their entire recorded catalog to global music brand BMG in what was referred to as the company's largest single catalog acquisition since it was founded in 2008.

Five years after signing an agreement that they would no longer perform together following the end of their official farewell tour in 2015, Motley Crue announced they would reunite for a stadium tour with Def Leppard that - after a series of pandemic delays - opened in Atlanta, GA on June 16th.