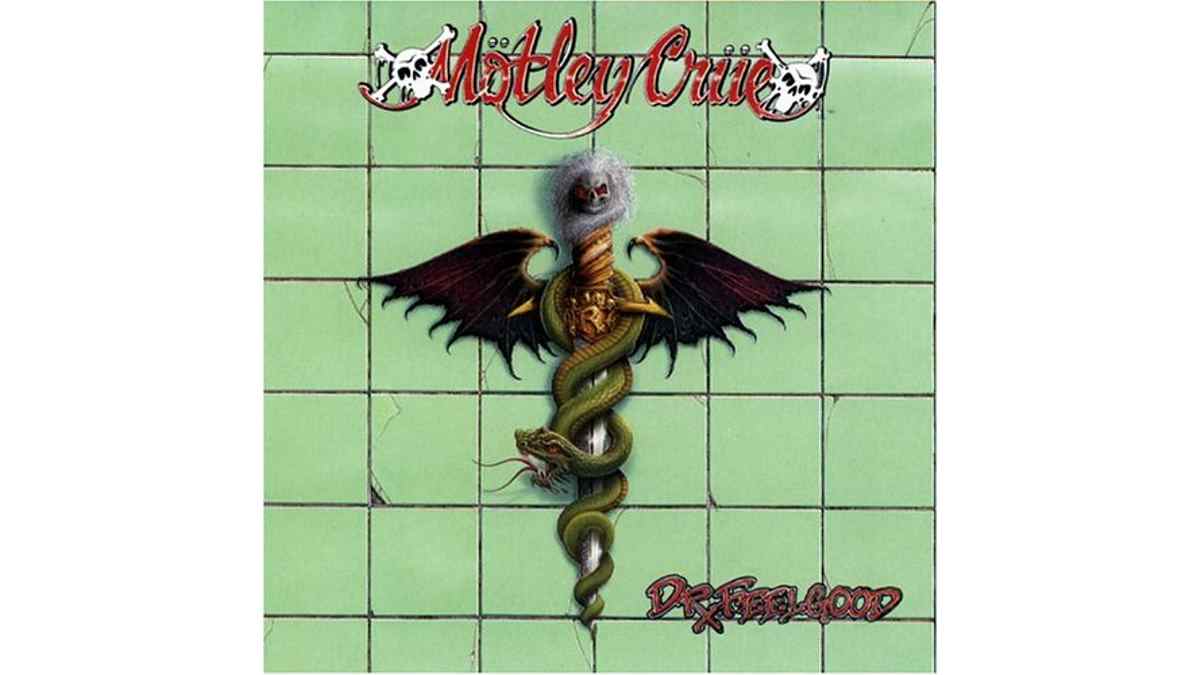 (hennemusic) Motley Crue are streaming a remastered version of the video for their 1989 hit, "Dr. Feelgood." This is the latest in a series of HD upgraded releases of the band's classic music videos.

The title track to the California band's fifth studio record also served as the lead single for the project; the track was a US Top 10 hit while the Bob Rock-produced album went on to become the best-selling one in their career with US sales of more than 6 million copies.

"Dr. Feelgood" delivered the Crue their first and only US chart-topping album when it debuted at No. 1 on the Billboard 200, besting a No. 2 showing for 1987's "Girls, Girls, Girls."

Motley Crue recently wrapped up a North American stadium tour with Def Leppard; according to Billboard Boxscore, the series - with guests Poison and Joan Jett & The Blackhearts - sold 1.3 million tickets to deliver $173.5 million in revenue at the box office, which Billboard reports as the biggest tour of either Motley Crue's or Def Leppard's career, dating back to when the Billboard Boxscore began collecting data in the late 1980s.