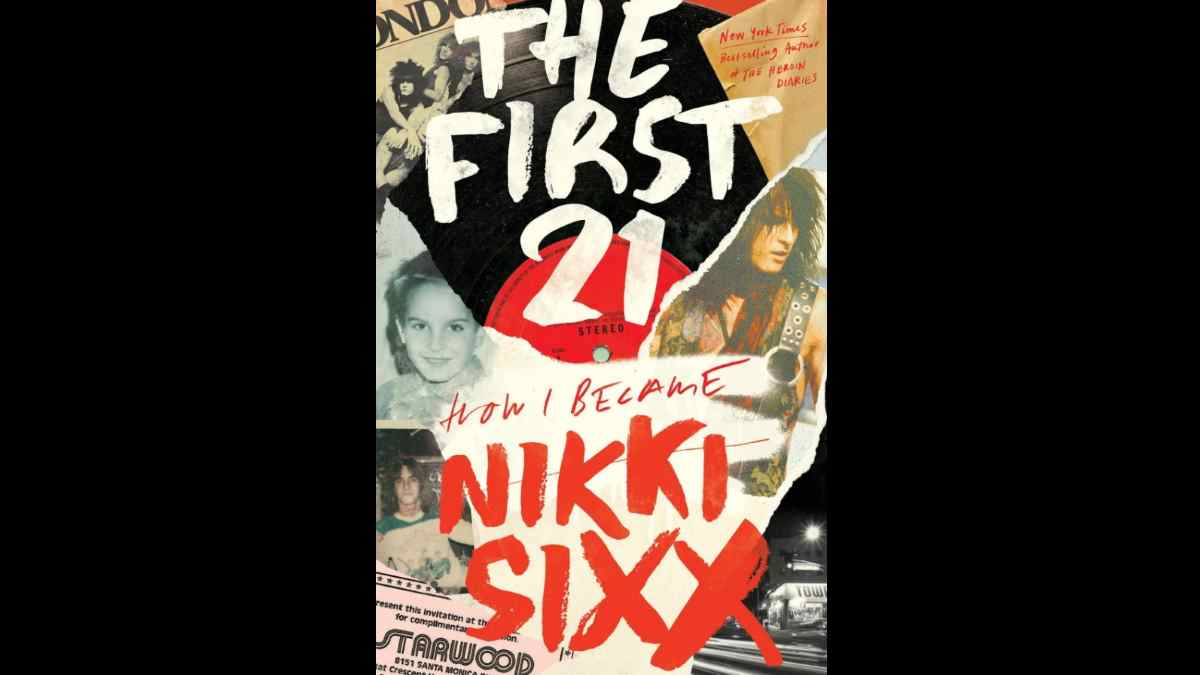 Nikki Sixx had a top 21 story from October 2021 after he shared in an interview that he understands why Van Halen frontman David Lee Roth declined an invitation to take part in Motley Crue's Stadium Tour.

The reunion trek has been delayed by the pandemic, but will include Def Leppard, Poison, and Joan Jett when it finally takes place next summer, beginning in Atlanta on June 16th.

Sixx spoke with the Los Angeles Times about his just released book "The First 21: How I Became Nikki Sixx" and in the piece it was revealed that Roth turned down the tour and reportedly said, "I don't open for bands that I influenced."

Nikki was angry when that revelation made headlines, calling reports about it click bait and discussed the Van Halen icon's decision and the media it created during a interview with Forbes.

On Roth not opening for bands that he influenced, Nikki said, "Yeah, well, he probably influenced everybody. That band is a monster. But, you know, understandably. We all get to make our choices and stuff. I just thought with the body of work that he has with a lot of people, it could be really exciting. I understand his position, too."

Sixx said of the media that resulted from the original revelation, "It's interesting for me now, when I do press, I'm really aware that a lot of press outlets are looking for clickbait. And what I like about 'The First 21' is I don't really feel like there's a lot of clickbait in there.

"Maybe that's a bad thing because, you know, you click on the link and someone gets five cents in advertising. I don't want to sell advertising. I want to sell an experience of what these first 21 years are about. So I tried to be very honest, and 'this is kind of how it is,' but no [cheap] shots."