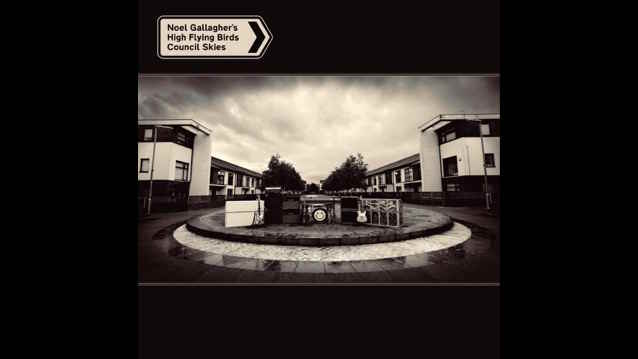 Directed by Colin Solal Cardo, the clip features actress Milly Alcock, who recently starred as Princess Rhaenyra Targaryen on the Game Of Thrones prequel House Of The Dragon, and includes a cameo by Gallagher.

"Easy Now" follows the recent release of the forthcoming record's lead single, "Pretty Boy." Due June 2, "Council Skies" will be the fourth full album release by Gallagher and company, and first since 2017's "Who Built The Moon?"

The rocker recorded the project at his Lone Star Recording Studios in London, and co-produced the set with long-time collaborator Paul 'Strangeboy' Stacey.

"It's going back to the beginning," says Noel about the album. "Daydreaming, looking up at the sky and wondering about what life could be ... that's as true to me now as it was in the early '90s. When I was growing up in poverty and unemployment, music took me out of that. Top of the Pops on TV transformed your Thursday night into this fantasy world, and that's what I think music should be. I want my music to be elevating and transforming in some way."