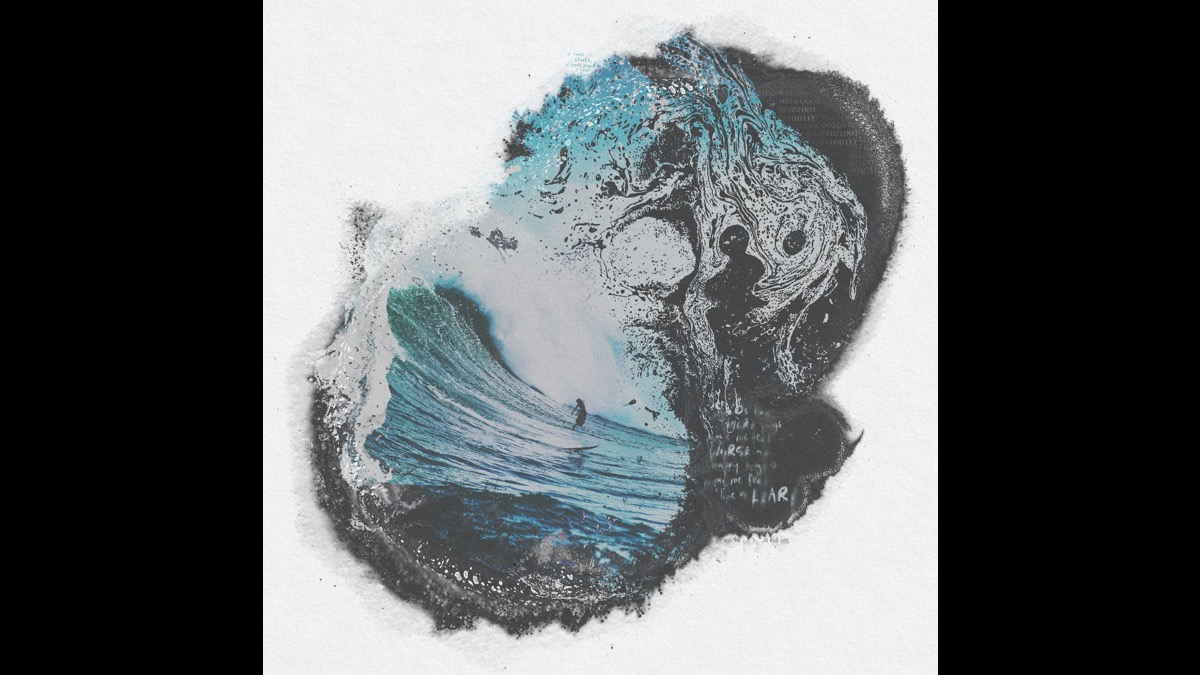 Norma Jean have premiered a music video for their new single, "Sleep Explosion". The track comes form their upcoming ninth album, "Deathrattle Sing For Me", which will hit stores on August 12th.

Vocalist Cory Brandan had this to say, "Destruction is a variant of completion. We were nearing the end of a tour in January 2022, after a series of house shows. It was a couple of months before we started writing Deathrattle Sing For Me when I first heard the demo for this song. [Guitarist] Grayson [Stewart] texted it to me. I looked at my phone and saw the mock title 'Valentine's Day Ass Beater.' Immediately, I put on headphones and listened. Why hadn't I heard this yet? It just got me so excited to start writing.

"We were staying with a friend that night and I opted to sleep in the van so I could listen to this song over and over. I pretty much wrote all the vocals for it that night and not much of it changed. I think sometimes we might think that we've spent so much time on something that we have to continue on the same path. Behind the music, I believe that changing your mind is freeing and we should be prepared and excited to do it anytime we want. Changing my mind is one of my favorite super powers. 24 hours and a new beginning!" Watch the video below: